I graduated from UCLA majoring in Theater Arts in 1973. After graduation I became a founding member of the Los Angeles experimental Theater troupe “Synthaxis” as well as “The New Artef Players”. I am a member of the Screen Actors Guild, AFTRA and Actor’s Equity as well as The Dramatists Guild and the DGA. After working as an actor in LA I switched over to Television Production in 1983. I began my TV career on the ABC variety hit “That’s Incredible” and worked my way up over the years on various programs and networks. Now I want to return to my roots. I want to build a new career in Voice Over Audio Books! 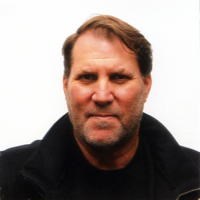