Identity: Brooklyn Jew, but since I now live in L.A.... Hollywood Jew

Audiobooks: SAVAGE BROOKLYN; AMERICAN TRASH; THE VILLAGE NARCISSIST; EVERYTHING I NEED TO KNOW (I Learned from Cartoons!); BLOODY SHEETS; MANIFESTATIONS OF THE 21ST CENTURY (Birth of the White Man)


Art is a Los Angeles based Voice Artist, Comedian, Singer, Writer, and Musician. He specializes in Animation Voices, Commercials and Audiobooks. Originally from Brooklyn NY, Art has written and performed Standup Comedy, numerous Cabaret Acts, Live Theatre and Musical Comedy tours around the USA for a very long time. Art's most recent live tour was in "Old Jews Telling Jokes" where audiences laughed their heinies off in Burbank and Palm Springs. He's the author of "Vegetarian Dining in NYC", and "Everything I need to know, I learned from Cartoons!" The latter also available on Audiobook. 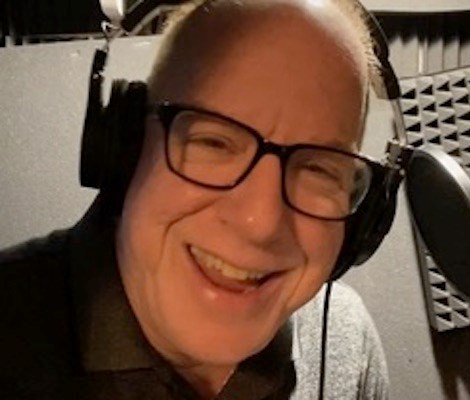