Born and raised in Paris to a French-American family, Elisabeth Lagelee has recorded over sixty audiobooks in English and French from her San Francisco Home studio. She has lived in Germany and Japan and loves bringing stories to life for both indie authors and publishers... and eating baguette! 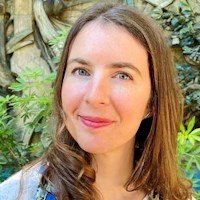