Audiobooks: THE END OF THE MYTH; FULL BATTLE RATTLE; THE BLACK MINUTES; THE TRUTH ABOUT TRUMP; AN ACCEPTABLE SACRIFICE; WHY WALLS WON’T WORK


We are headquartered in Vancouver BC, one of the world's leading cosmopolitan hubs, where we also teach narration skills in accredited voice acting programs, giving us extraordinary access to the world's most ethnically diverse pool of authentic voice talent for every conceivable niche. 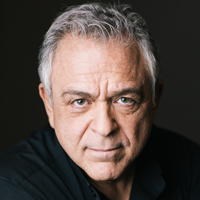