Audiobooks: BRAIN ON FIRE; THE CURVE OF TIME; WRITER TO WRITER; AMISH WIDOW’S HOPE; THE BOY ON THE PORCH; THE EGG AND I

Heather Henderson’s career in the performing arts encompasses nearly 20 years in voice acting and dramaturgy.  She has narrated books for Harper Audio, Audible.com, HighBridge, Blackstone, Post-Hypnotic Press and many other publishers.  She co-founded and curates the pronunciation resource site, AudioEloquence.com.  Heather’s narrations can also be found under the pseudonym of Charlotte Loring.
See full audiography 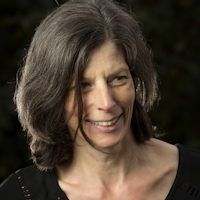