Audiobooks: THE ISLAND AT THE CENTER OF THE WORLD; IRVING BERLIN; THE REIGN OF THE KINGFISHER; MAMA’S LAST HUG; ESCAPE ARTISTS

Over 300 titles done to date. 2005 Audie award for best non-fiction, "The Island at the Center of the World" and Scourby Award for Edgar Rice Burroughs series recorded for American Foundation for the Blind. Highest quality narrator, efficient, thorough, versatile. Records for commercial, library and visually impaired markets as well as TV and radio markets. 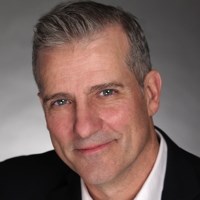