Richard Poe has received acclaim for his narration in many genres. He received the 2004 Audie Award for John Steinbeck’s East of Eden and was nominated in 2008 for Cormac McCarthy’s masterpiece, Blood Meridian. His eight Earphone Awards have also included the non-fiction titles Plan of Attack, Assassin’s Gate, and Day of Infamy.
See editorial profile 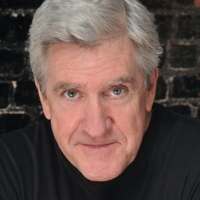