Described as a vocal chameleon by studio producers Todd is able to change his voice from one character to another in a script without missing a beat. Great at accents and characters Todd has narrated over 50 audiobooks in several genres such as science fiction/fantasy, horror, thrillers, and LITRPG. 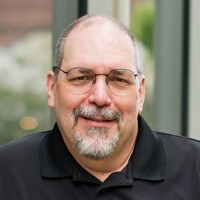