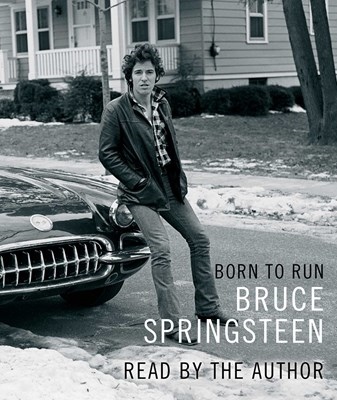 When you live in New Jersey, as I do, then any audio featuring rock musician Bruce Springsteen is big news, and this audiobook is no exception. His music informs the memories of almost two generations of Garden Staters, and his fame is now global, both because of the quality of his songs and the energy with which he performs them. In the end, though, The Boss is a great musician but not a great narrator. His voice is low and muddled, and although he gives his heart to the stories in this audiobook, he sounds subdued and lacks energy. He does bring a poet’s sensibility to his effort, phrasing his words effectively, pacing himself well, and varying his voice as best he can. The result is a great life story that might have been a better listening experience. R.I.G. © AudioFile 2017, Portland, Maine [Published: JANUARY 2017]