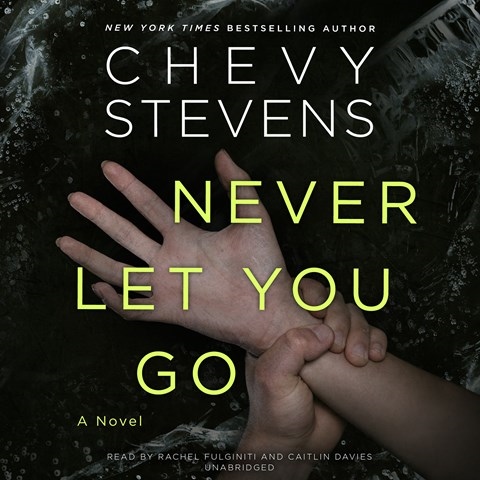 Two narrators deliver this tense mystery. Rachel Fulginiti delivers the chapters told from the point of view of Lindsey, who has escaped her abusive husband, Andrew. She's starting over with her daughter, Sophie, whose story is narrated by Caitlin Davies. The descriptions of Andrew's escalating abuse are difficult to listen to but essential to understanding Lindsey's terror when he makes a reappearance. The claustrophobic suspense is beautifully conveyed by the measured desperation in Fulginiti's voice. Davies is perfect as the teenage Sophie, who is both struggling to understand her mother's situation and longing for a father. The intimate portrayals of the female characters help to compensate for an overly long story that lacks enough twists to sustain it. However, the climax more than makes up for any shortcomings. C.A.T. © AudioFile 2017, Portland, Maine [Published: MAY 2017]