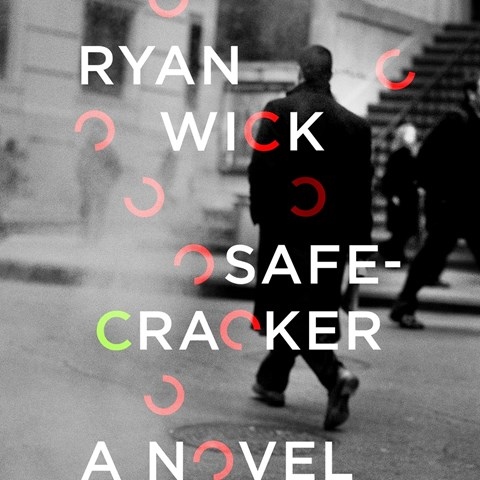 Fred Berman gives a gonzo performance of this rocket-fueled new thriller. The title character and narrator is Michael Maven, a film buff and oddly moral career criminal. His voice is Brooklyn street-smart, which alone would be charm enough. But enter his multiethnic friends, the polished British woman for whom he steals things to order, the Mexican drug thugs he's accidentally crossed, and their beautiful young Ukrainian hit woman who's a vocal chameleon, and you realize that Berman is displaying a dazzling skill set. Meanwhile, Wick's plot is boiling along. If Michael and his unwanted new partner, the hit woman, fail to steal a record book from a rival drug lord's Miami fortress by Friday, all Michael's family and friends will be tortured and murdered. But hey, no pressure. B.G. Winner of AudioFile Earphones Award © AudioFile 2020, Portland, Maine [Published: MAY 2020]