Home»Reviews»HOW TO BE AN AMERICAN HOUSEWIFE 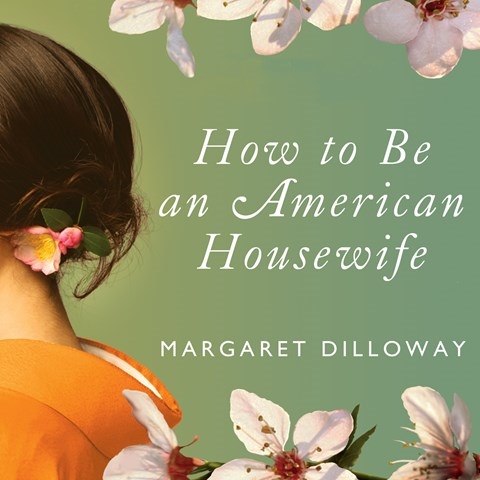 HOW TO BE AN AMERICAN HOUSEWIFE

Laurel Merlington’s portrayal of Shoko, a Japanese woman who is married to an American G.I., is one excellent reason for listening to the audio version of this poignant story. Merlington’s crisp, no-nonsense rendering of the culturally displaced Shoko is utterly convincing as Shoko deals with her memories, her failing health, her conflicts with her very American daughter, Suiko (Sue), and her often-humorous, always-moving attempts to deal with the impossible advice given in a handbook for Japanese war brides (a version of which actually existed after WWII). Emily Durante offers Sue’s point of view as she travels to Japan with her 12-year-old daughter to locate her mother’s estranged brother. Durante is completely engaging as Sue discovers a sense of family and belonging. Together, Merlington and Durante make this choice listening. S.J.H. © AudioFile 2010, Portland, Maine [Published: DECEMBER 2010]