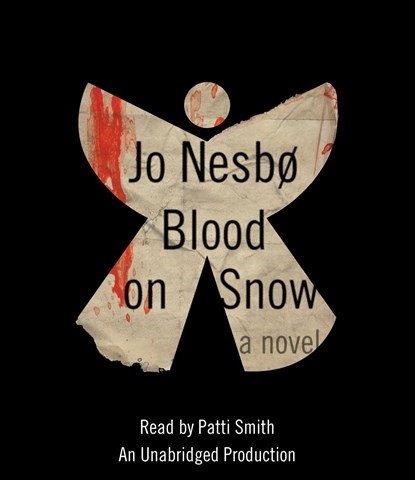 In a somewhat questionable casting choice, rocker Patti Smith narrates Jo Nesbø's stand-alone thriller. The first- person narrator of the novel is Olav, a male killer for hire. While Smith attempts to take on a more masculine persona, the gender of the antihero is, at best, ambiguous as the story opens even though no indicators point to such vagueness as Nesbø's intention. In addition, Smith reads in a numbing monotone, stripping Olav's character of any emotion. This contradicts Nesbø's storyline in which Olav is overwhelmed by emotions he's unaccustomed to. If anything, this approach creates an aural spoiler. This title is an outstanding addition to Nesbø's work, but Smith's interpretation does it no justice. J.F. © AudioFile 2015, Portland, Maine [Published: APRIL 2015]