Highlights this month include a true treat for audiophiles—an audiobook set in the world of audiobooks, written AND read by Golden Voice narrator Julia Whelan. There’s also fiction that will transport you to London or France or Ireland, an important biography of the Olympian Jim Thorpe, a memoir from the irrepressible Jenifer Lewis, and more new listening to spend the rest of the summer with. 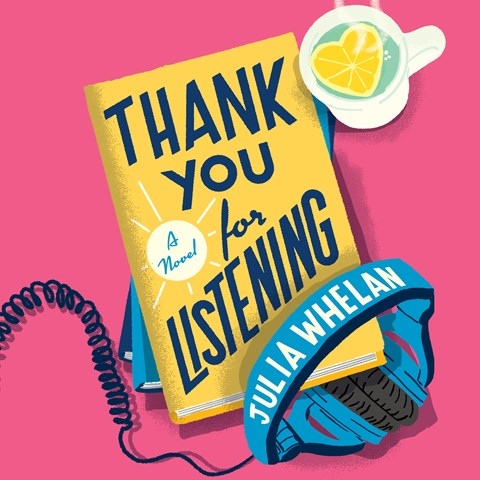 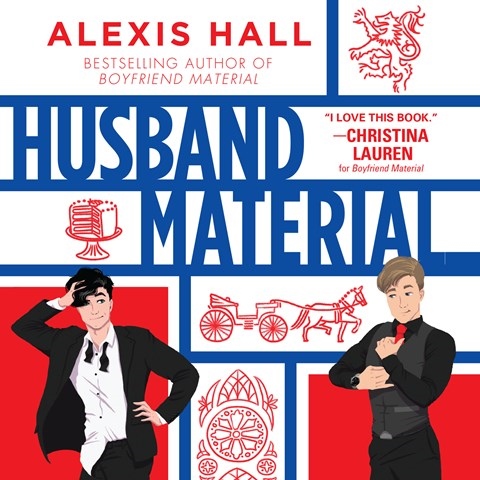 THANK YOU FOR LISTENING
by Julia Whelan, read by the author
Harper Audio
Release date: August 2

From Golden Voice Julia Whelan, who knows a thing or two about audiobooks: Two audiobook narrators become entangled working on a romance novel while their true identities remain a secret.

In the delightful BOYFRIEND MATERIAL, Luc and Oliver went from fake boyfriends to real ones. But can they (and should they) take the next step? Joe Jameson returns to narrate this sequel. 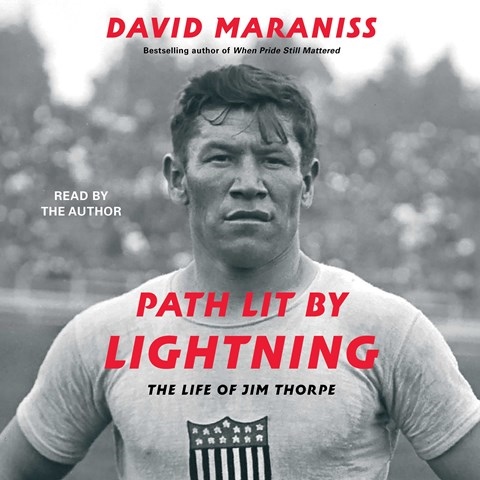 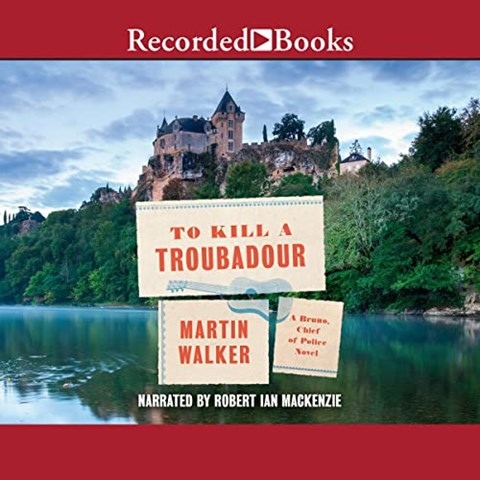 Author Maraniss narrates his biography of Gold Medal Olympian Jim Thorpe, a member of the Sac and Fox Nation.

Escape to rural France with this 15th Bruno, Chief of Police, mystery. (Be sure to have your apéro hour drinks and snacks at hand.) 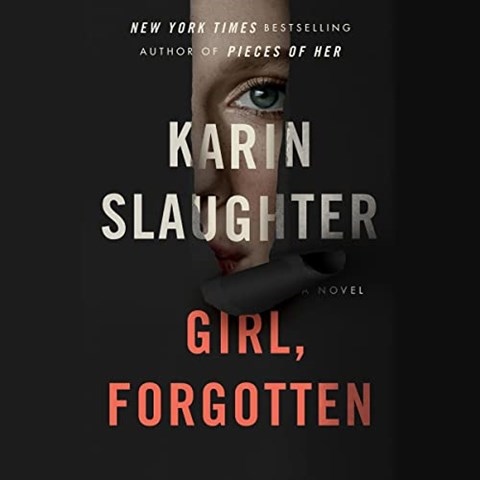 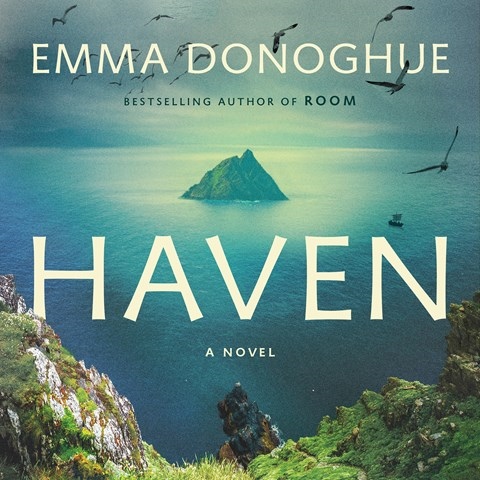 U.S. Marshall Andrea Oliver investigates a cold case with ties to her own father. Narrator Kathleen Early, who has become the voice of author Karin Slaughter’s series and stand-alones, returns.

In seventh-century Ireland, a priest and two monks leave everything behind to establish a monastery on a remote island in the Atlantic in this latest from the author of ROOM. 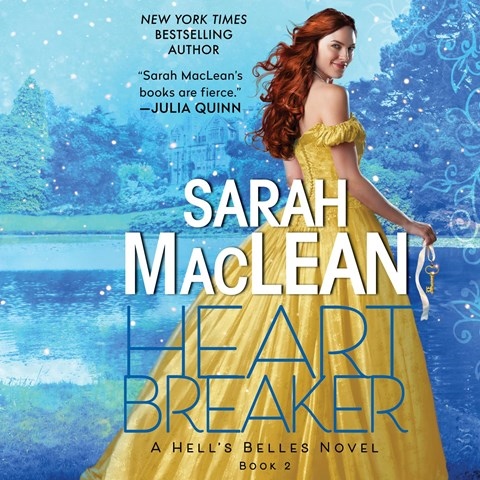 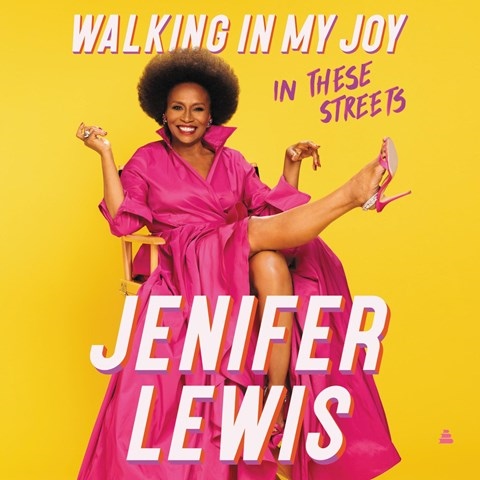 WALKING IN MY JOY: In These Streets
by Jenifer Lewis, read by the author
Harper Audio
Release date: August 30

Count on finding joy in these wide-ranging essays from actress Jenifer Lewis (“Black-ish”), who also narrates.

Story by story, author Vanessa Riley opens up new worlds for listeners. With her degrees in engineering from Stanford and Penn State University, one might picture Riley in a lab

Summer listening heats up with twisty thrillers, fiction to get lost in, and a romance narrated by Hamilton’s Phillipa Soo. Add these audiobooks to your queue, and stay