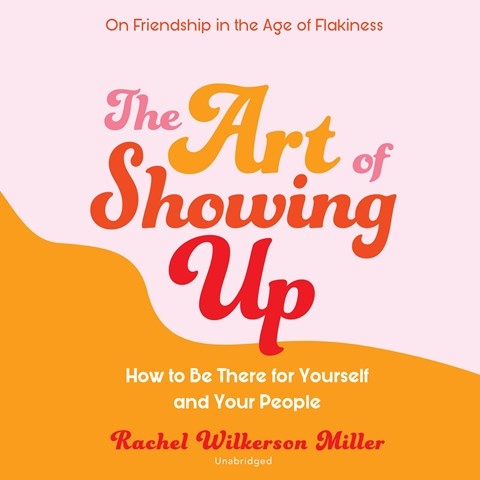 Robin Eller's earnest performance works well with this extensive lesson on how to put 100% of yourself into living your life. The can-do energy in her voice keeps the audiobook moving, even when the quantity and variety of advice threaten to overwhelm. Eller's optimism and clear interpretations make the message sound immediate and useful: Learn to be more engaged and receptive... Read More 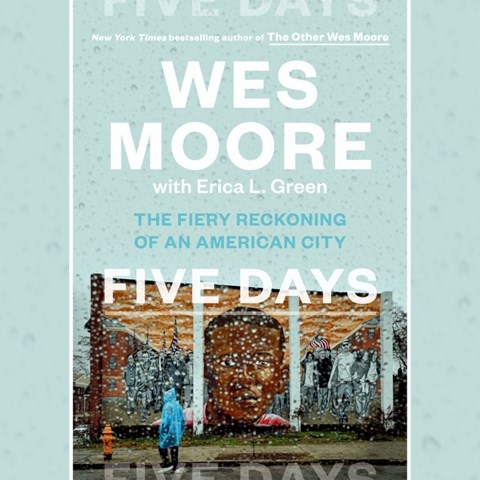 FIVE DAYS The Fiery Reckoning of an American City

In this audiobook, Baltimore native Wes Moore provides a moving and nuanced account of the 2015 Baltimore uprising in the five days after Freddie Gray was killed by police. Moore's voice spills over with emotions that range from rage to hopeful determination. He delves into the intersecting stories of several Baltimoreans involved in the uprising, including a Black police... Read More 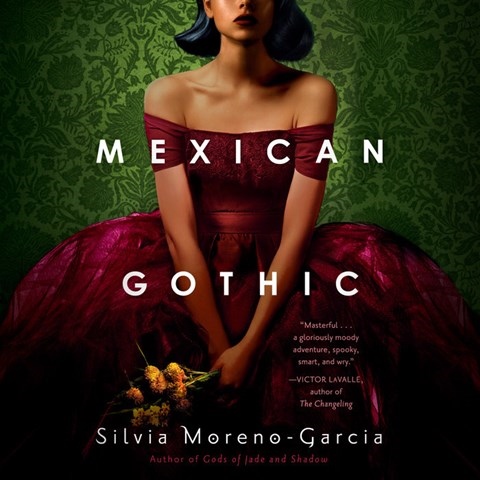 Frankie Corzo's velvety voice puts listeners under her spell as she narrates this horror audiobook. Noemí Taboada is a clever 22-year-old anthropology student buzzing between parties in 1950s Mexico City. She is quite put out when her father sends her to the countryside to check on her recently married cousin, Catalina, whose in-laws built their fortune with an ill-fated mine.... Read More 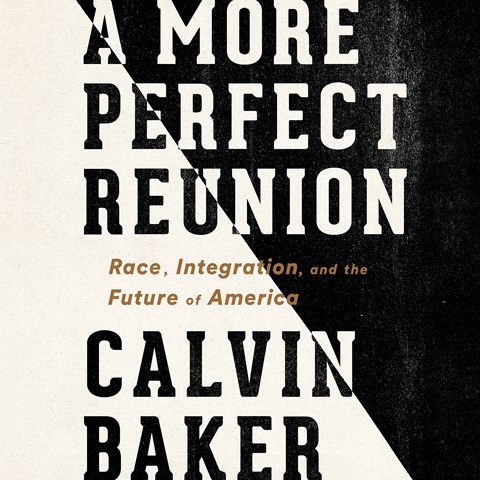 A MORE PERFECT REUNION Race, Integration, and the Future of America

Landon Woodson's quiet confidence is a great vehicle for expressing the perspective that permeates this important audiobook about racism. The young actor connects in a balanced way with the author's mission to call out the realities of slavery and the rationales, denials, and hypocracy associated with its continuing effects on African-Americans. Woodson's matter-of-fact tone... Read More 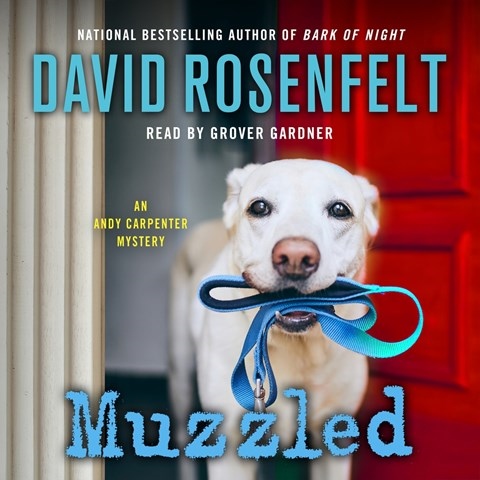 Narrator Grover Gardner returns to breathe life into listeners' favorite dog-loving lawyer as Andy Carpenter defends a man declared dead in a boat explosion. Gardner makes listeners root for Andy as he becomes embroiled in the case when the supposedly dead man retrieves his beloved companion from Andy's dog-rescue charity. After the police charge the man with murdering his... Read More 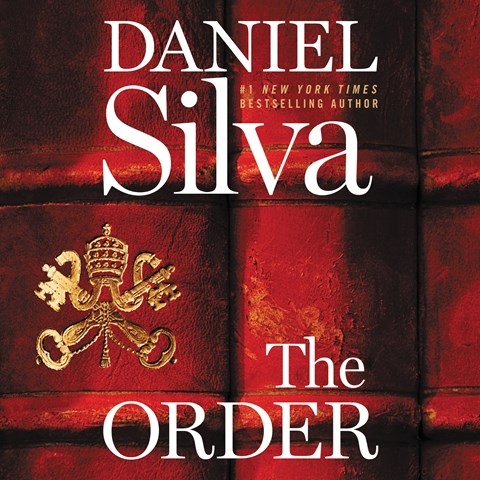 Narrator George Guidall brings back the key characters in Silva's Gabriel Allon series. Through a mystery reminiscent of THE DA VINCI CODE, listeners are taken into the world of Catholicism and its historic relation to Jews. Through tone and accent, Guidall differentiates the many characters--some regulars, some new, some good, some quite devious--all of whom move the story... Read More 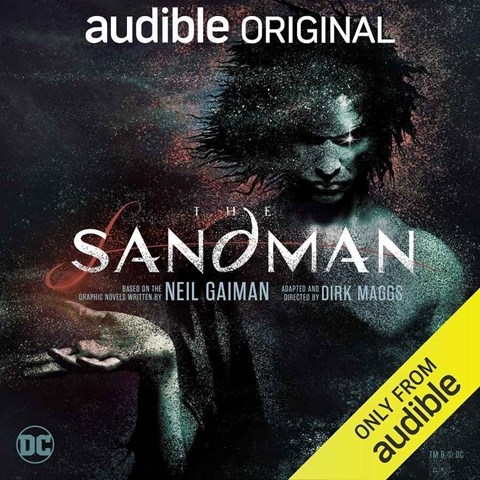 James McAvoy leads an all-star cast in narrating this magnificent audio adaptation of Neil Gaiman's iconic graphic novel series, The Sandman. McAvoy, who portrays Morpheus, the King of Dreams, leans hard on his polished English accent, the embodiment of the Brits' determination to keep calm and carry on--no matter what. As listeners are swept up in a saga in which cats talk and... Read More 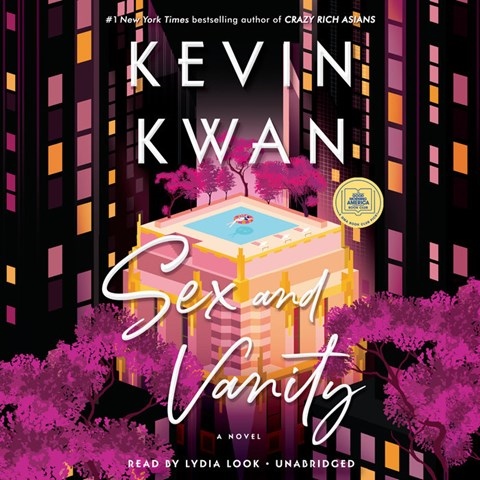 Narrator Lydia Look enchants in this contemporary adaptation of A ROOM WITH A VIEW. When Lucie meets George at a fabulously extravagant wedding on Capri, sparks fly, despite her better judgment. Years later, Lucie must decide between her head and her heart when George re-enters her life. As with CRAZY RICH ASIANS, this audiobook's entertainment is in its over-the-top characters... Read More 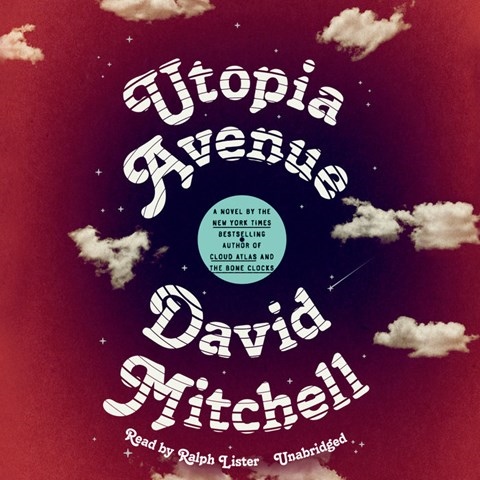 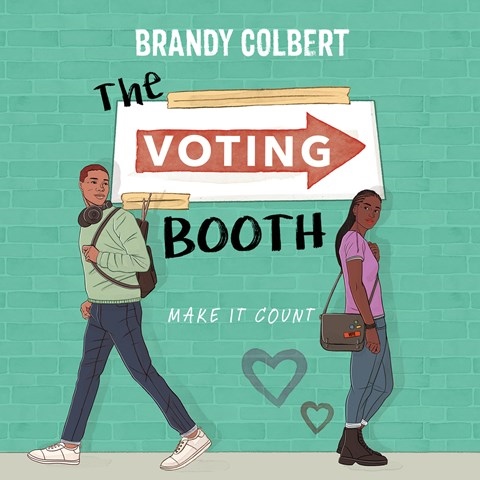 The events of this audiobook unfold over the course of a single election day as two Black teens vote for the first time. Robin Eller voices Marva, who is first in line at her polling place. She meets Duke, voiced by Cary Hite, when the poll workers can't find Duke's name on the registration list. Making sure his vote gets counted leads them on a long and winding journey during... Read More 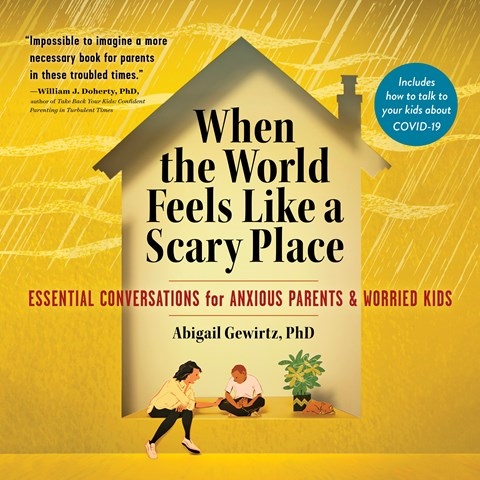 Robin Miles's performance channels the type of wise and nurturing voice you'd expect to hear from a child psychologist who aims to help kids deal with today's tumultuous world. With phrasing clarity that is at once relaxed and focused, she sounds like a teacher or care provider parents want to learn from. And the author doesn't disappoint with her accessible lesson on how... Read More