Director, adaptor, and narrator Nanette Savard introduces AudioFile listeners to GraphicAudio sound designers Casey Green and Justin Wortz. They helped create the lively sound effects in VAGRANT QUEEN: The Bezoar of Kings by Magdalene Visaggio and Jason Smith, one of AudioFile's best Science Fiction & Fantasy audiobooks of 2021. How do you decide what an alien shopping mall or a tropical planet should sound like? Listen and find out!

"No one can tell you it's wrong, because it doesn't really exist!"—Sound designer Justin Wortz 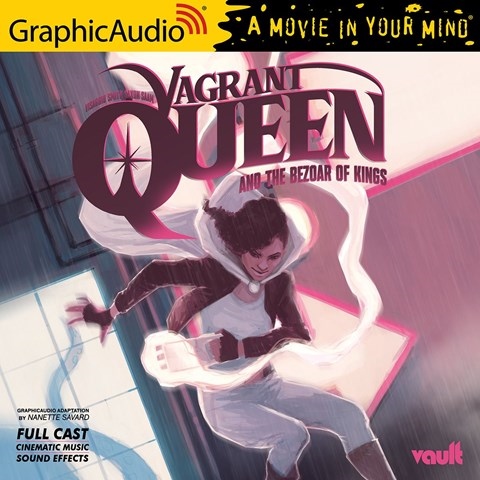 Narrator Nanette Savard and an ensemble of voice actors skillfully create a universe in which a queen flees from villains who fear she will try to reclaim her throne. Thanks to the wonderful narration, it’s easy to get lost in the adventure. No-nonsense Queen Elida teams up with Isaac, a cocky rebel from the Han Solo School of Rogues, to steal a mind-control device from a bad guy. The full cast and generous sound effects bring the Vagrant Queen saga to life.

Find more audiobooks narrated by Nanette Savard in her audiography. 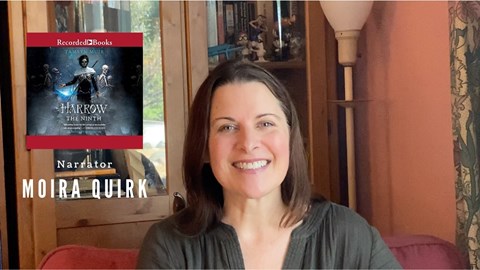