Across the ninth and tenth weeks of the 2021 SYNC program of free audiobooks for teens, you’ll have opportunities to meet people remaking their own lives to better fit themselves, and then stories re-imagined from lives you have probably met before in books or movies. 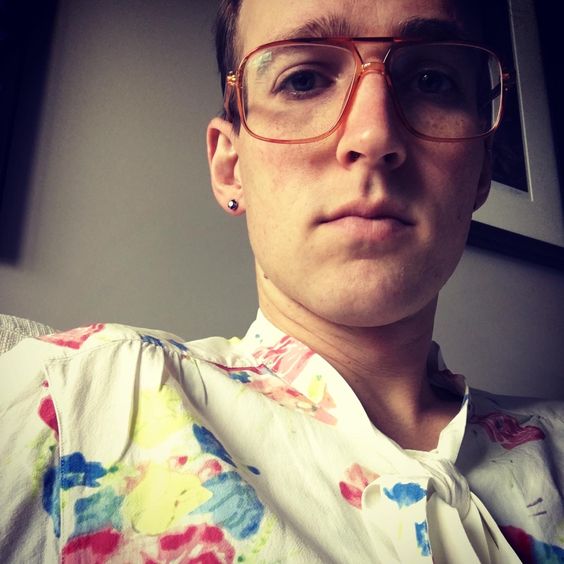 In Week 9, SYNC honors LGBTQI+ Pride with two novels. Provided by Tantor Media, SASHA MASHA by Agnes Borinsky is read by the author, pictured to the right. With a Baltimore setting, this realistic novel carries listeners into a teenager’s life just as they take initial steps to be true to themself. Borinsky has experience with writing plays, so as narrator, she knows just how to create and sustain the character she has written and so provides listeners with respectful space and pacing to allow reflection. For a longer introduction to how and why Borinsky wrote about Alex’s recognition of her gender, tune in to this interview.

Paired with SASHA MASHA, we are able to offer SYNC participants HarperAudio’s STAY GOLD by Tobly McSmith and read by narrators Theo Germaine and Phoebe Strole. In contrast with Borinsky’s introspective story, this one features a romance as new kid Pony, voiced by Germaine, doesn’t let his new classmates know he’s transgender. Then he falls for cheerleader Georgia, voiced by Strole, who falls for Pony in spite of having decided to give up on dating. Just as realistic as Borinsky’s story, McSmith’s is lighter; however, it, too, features introspective characters. Do you recognize the references to a classic teen novel in this one’s title and Pony’s name?

In Week 10, SYNC gives participants re-imagined lives, one of a character you’ve probably met in various media (and even in peanut butter commercials), and the other a novel based on a historical person. 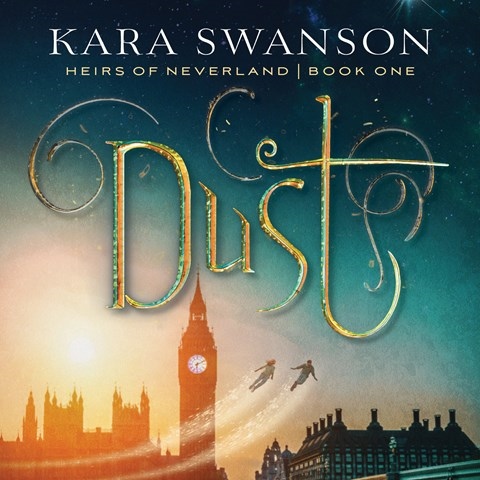 Kara Swanson’s DUST: Heirs of Neverland comes to listeners through the performance of Natasha Soudek and courtesy of Oasis Audio. This is the opening book of a fantasy series featuring Peter Pan, trying to return to Neverland but stuck in London, and Claire, a distrustful teen whose twin brother was stolen as a baby. Soudek’s voices for these two characters will pull listeners right into the story. Prepare to tune in when you won’t be interrupted by “real” life! 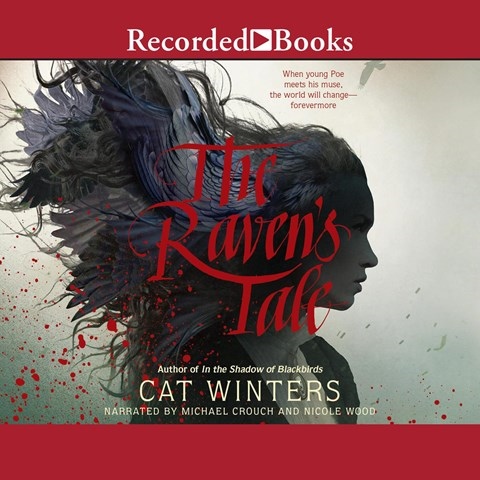 From Recorded Books, THE RAVEN'S TALE by Cat Winters comes to SYNC through the skillful performances of Michael Crouch and Nicole Wood. This one imagines the real poet and short story author Edgar Allan Poe as a teenager, ready to get away from home—and then Lenore, his tricky Muse, comes on the scene. How can he move on? Winters’s homage to Poe is expertly conveyed by both narrators and—bonus—the audiobook includes some of Poe’s verses. If you’re looking for a good SYNC title for a teen discussion group, this one has a lot to offer different listeners. You can find ideas for starting a discussion here.

This year’s ninth and tenth weeks of SYNC suggest opportunities: opportunities to assert your true self, opportunities to extend stories beyond what you already know of them. Remember, you have plenty of time to listen (and re-listen) to SYNC titles once you’ve downloaded them to Sora during their single week of availability. And these four audiobooks all invite taking your time to hear them at leisure.

Making changes in your own life can be exciting, unnerving, and surprising in how those changes can affect others. Making any change first requires us to make a decision, and