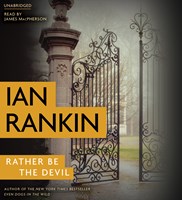 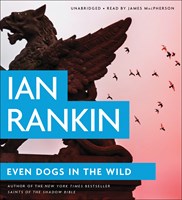 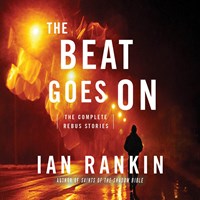 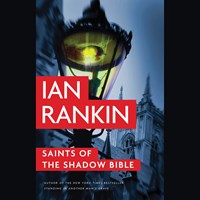 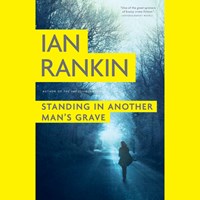 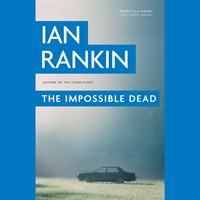 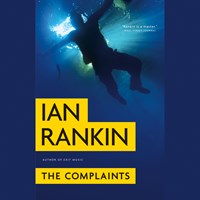 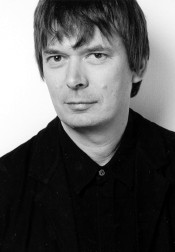 Sound emanates from Ian Rankin’s novels, whether in print or on audio. His books, featuring Detective Inspector John Rebus, are dark and edgy police dramas set in the author’s native Scotland. But instead of bagpipes you’re more likely to hear the Rolling Stones or The Cure.

“When I started writing, I thought I’d give Rebus some music in his life because the poor guy’s not got much else,” Rankin told us from his home in Edinburgh. “You can say a lot about a character by his musical references. If you’re coming new to the Rebus books, you can find out fairly quickly that he’s a bit of a loner because he’s sitting late at night listening to Leonard Cohen. You can tell his age because he likes mid-period Rolling Stones. And that tells you something about his working-class background as well.”

Rankin explains that while listening to fiction, “you use your imagination in a way that isn’t possible when you’re being presented with images on a screen. With the TV adaptations of my books, there’s an actor with a face. You don’t need to visualize it. You’re actually being given the image. Whereas when you listen to something on the radio and all you’ve got is the voice, you use your imagination to paint what that person looks like. So it’s a much more imaginative form. And I like that.”

Quite a number of actors have read Rankin’s books for audio, including John Hanna, who played Rebus for television. James McPherson, of the Glasgow-based crime series “Taggart,” has done a number of Rankin’s audiobooks. “He won a Spoken Word Award in 2003 for his rendition of my novel STRIP JACK. That was great. These guys don’t often get appreciated, you know. It’s an invisible art. A lot of actors have given their voice to Rebus. I quite like that.”

Rankin and his family are fans of the audiobook medium. “I think the first audiobook we ever listened to was one of the early Harry Potter ones read by Stephen Fry. We were driving to the south of France from Edinburgh on holiday. And it was so fantastic. After 16 hours’ straight driving, we stayed in the car an extra 30 minutes just to listen to the end. Absolutely superb. There’s a lot of audio stuff in our car.” The audiobooks Rankin has enjoyed include titles by Seamus Heaney, Stephen Hawking, and Ian McEwan.

Rankin’s love of listening goes back to his childhood listening to the radio. “The BBC has always done a lot of drama on radio. Where I grew up, we had one of those really old wooden radios with the mesh front. I would just go up and down the dial. There was lots of children’s radio with a mixture of songs and stories, poems, quizzes, limericks. It was fantastic. It just fed the imagination.”—Steven Steinbock