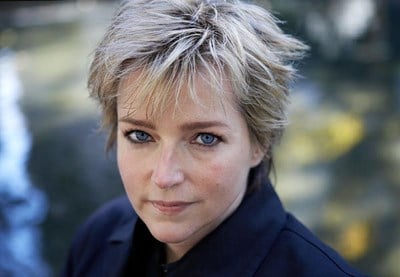 “I like it when you’re involved in a story and you’re sure which way it’s going, and then it takes you in a completely different direction.” 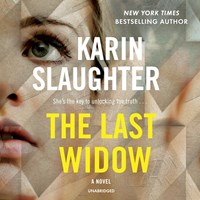 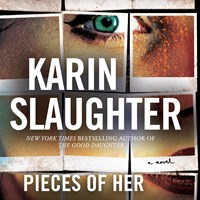 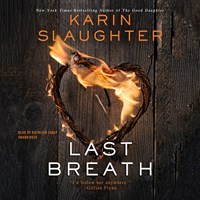 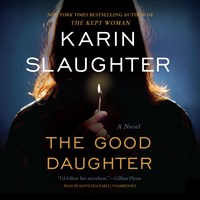 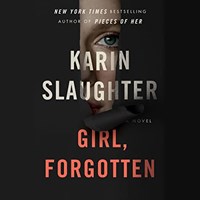 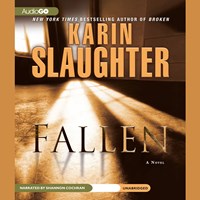 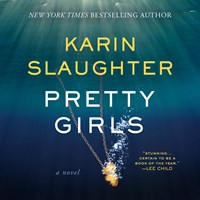 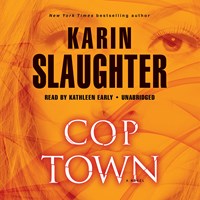 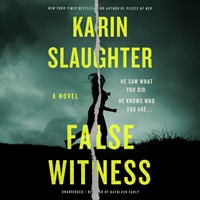 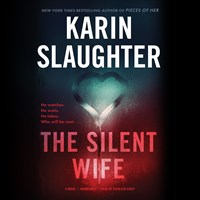 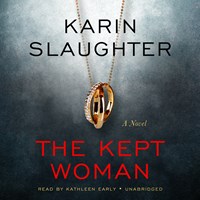 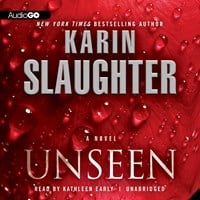 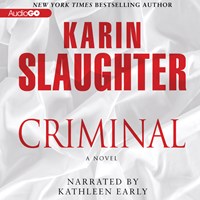 Mystery writer Karin Slaughter, whose latest is BEYOND REACH, wanted her Grant County series to have a Southern narrator who didn’t sound like a hillbilly. “Joyce Bean’s narration,” she says, “is close to the voices that I heard in my head. She does well with the subtleties of colloquialisms and accents. And she doesn’t make anyone sound like they’re from a trailer park.”

“I’m like a lot of my readers,” Slaughter adds. “I love reading all the time. I think I went through 10 books on my last tour, and I listen to audios on planes.” She’s on her third listen of Annie Proulx’s ACCORDION CRIMES. “Edward Herrmann is such a fabulous narrator. It’s like he’s sitting in front of a fire recalling stories from the past.”

But series audios can be tricky. “If you love a series and the narrator’s voice isn’t what you’ve heard in your head all along, it’s hard.” She read all of Elizabeth George’s books and had a distinct picture of what Barbara Havers would sound like, so the television character is hard for her to watch. “I keep thinking: That’s not what Barbara sounds like. I’m careful about making a choice about whether to listen to or read series books.”

Slaughter faces other series challenges in her writing. “In every book I deal with the balancing act of honoring the people who have been reading all along--not boring them with familiar details--and making new readers interested.” Part of the way she pulls this off is with well-rounded characters and intense relationships. “In my books a person never does something because he’s a bad guy. I always want to explain things. Nobody is 100 percent good or bad. I like to think I’m a good person, but if somebody cuts me off in traffic, they’ll see the nasty side of me.

“I write for two different kinds of readers, those who want lots of action, and some good sex thrown in, and those looking for story with a deeper level. BEYOND REACH has the action and focuses on the scourge of methamphetamine in small-town America. A good book exists on both levels, but my primary focus is to tell a good story and keep people entertained.”

Slaughter’s books have another element that makes for gripping audios. “I like it when you’re involved in a story and you’re sure which way it’s going, and then it takes you in a completely different direction.” BEYOND REACH has a shocker ending, and fans will have to wait until 2009 for GENESIS to reveal what happens three years later.

Slaughter is puzzled when people ask her why a woman would write about graphic violence. “I think it’s important to show crime for what it is. Sexual predators and people who prey on women count on us not talking about it. For me, it’s really important to have that dialogue.”--Susie Wilde