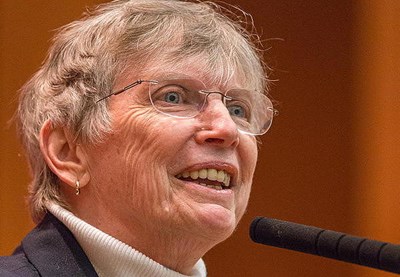 “I love hearing a professional saying the words I’ve written!” 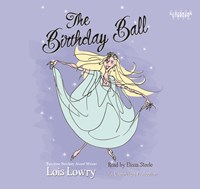 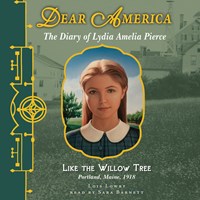 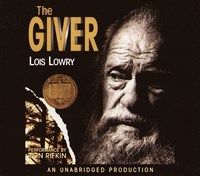 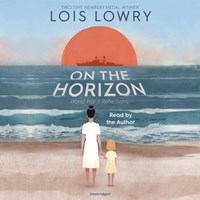 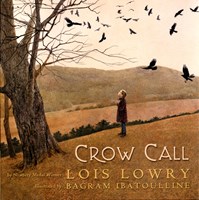 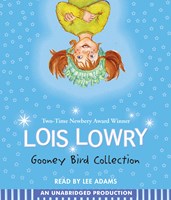 Writing has always been a part of Lois Lowry’s life. “As a child, my mother let me cover the dining room table with blankets and crawl inside to create my own private world. I would place my little construction paper houses and build the roads and make the rules for my imaginary people.” Sometimes she created a language for this imagined place, and there were often particular rules of naming. “There would be a hierarchy, a constitution, and systems of justice and education.” Today, to reach her goals, she does “exactly the same thing”—except for the crayoned houses. And you won’t find her under the dining room table. “I sit down at my desk and my computer every morning. It’s the place I most love to be.”

Lowry is the author of some of the most popular children’s and young adult novels around today. Her first novel, A SUMMER TO DIE, was awarded the International Reading Association’s Children’s Book Award. Later her work received the Boston Globe-Horn Book Award, the Dorothy Canfield Fisher Award, the California Young Reader’s Medal, and the Mark Twain Award. Additionally, Lowry earned two Newbery Medals for NUMBER THE STARS and THE GIVER.

Lowry always starts a book with a fairly clear idea of its destination. “What I don’t know at the outset is how it will get there. I’m always nudging it toward its intended outcome, but there are such surprises along the way.” Unplanned characters appear. Unforeseen obstacles intervene. “That’s what makes it interesting for me, as a writer.” Clearly, the first two books in the Messenger Trilogy influenced the direction of Lowry’s new book, MESSENGER. “Both of the previous books had protagonists who were young, who had particular unusual gifts, and who were faced with situations in which they could affect their society and try to right its ills. It was a logical outgrowth.”

As busy as she is with her writing schedule, Lowry finds time to listen to audiobooks. She listens to literary fiction, memoirs, biographies, and mysteries and numbers among her favorites Alice Hoffman, Anita Shreve, and Margaret Atwood. When one of her books is to be recorded, she relies on the publisher to choose a reader. “I always suggest the glitzy stars, and then we have a good laugh, and they choose the right person.” Her response to hearing her own books? “I love hearing a professional saying the words I’ve written!”

Lowry doesn’t like to think of her books as having a message for youngsters. “They all have to do with individual integrity. What is my responsibility toward my fellow humans? What am I willing to sacrifice for the greater good? How important are the choices I make? All three books in the Messenger Trilogy conclude with the main character having made a difficult but honorable choice.” In these troubled times, are there better questions for young people to ask?—S.J. Henschel