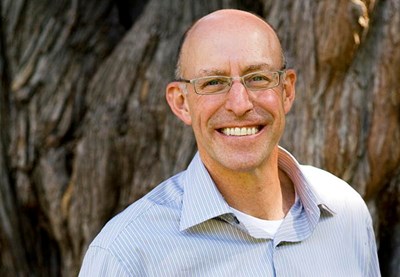 "I can’t quite bring myself to listen to one of my own books. It’s like staring in the mirror. But I’ve heard wonderful things from other people.” 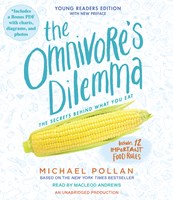 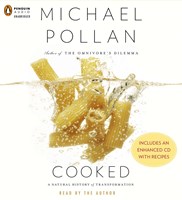 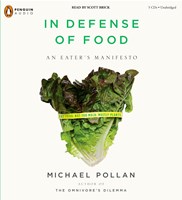 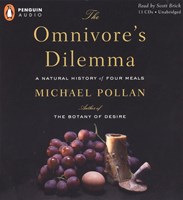 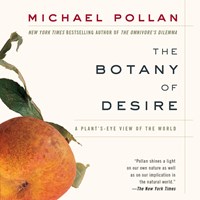 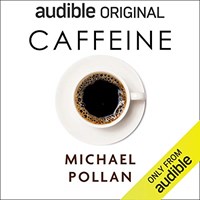 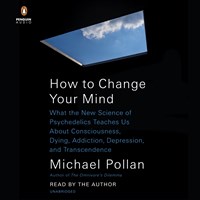 “My first reaction was, well, I want to do it myself,” Michael Pollan recalls about the news that his books would be recorded. “But then they told me what was involved. It would mean coming to New York and being in a studio for weeks. And, they wouldn’t sell.”

Nor did he like the first samples of professional voices sent to him. “They all sounded like the voice of God. PBS-type people,” he says. “Which was all wrong. Just too on-the-mountain.” Pollan is a professor but at UC Berkeley, so there’s sunlight in his voice, nothing wintry or pretentious.

He felt the reading “should be more casual. It should be more friendly. So then they sent more samples, and Scott was in there, and as soon as I heard his voice, I said, ‘Well, there’s a . . . human being. So it seemed a good fit.

“Now Scott Brick is my alter ego, my recorded book alter ego. I’ve been fortunate. He likes to call and talk to me before he records one of the books. He’s incredibly scrupulous about pronunciation. It’s been a great relationship.

“Although it’s an odd relationship because I haven’t actually heard his work.

I can’t quite bring myself to listen to one of my own books,” Pollan says. “It’s like staring in the mirror. But I’ve heard wonderful things from other people.”

In the future, though, Pollan would like to record one of his own books.

“I always like hearing writers read. I mean when I go to events at bookstores, I do like to listen to writers read their work. You know you never read their writing quite the same way afterwards. You always hear their voice. So it’s a little weird that some people hear Scott Brick’s voice.”

It’s not surprising, of course, that the man who wants as few steps as possible between the farm and the fork would also want the writer and the reader to be as close as is humanly possible.

Pollan reads often to his son, Isaac. They’ve been through Kipling’s JUST SO STORIES again and again. They also listened to Jim Dale reading Harry Potter.

Pollan hears his own prose as he writes it. “I used to actually pronounce it. I would whisper. Sometimes, if I’m stuck in a paragraph, I will read it aloud to myself. And I tell all my students to do that. The sound is very important to me.”

Pollan is enthusiastic about the audiobook business. “Reading is usually such a solitary activity, and I like that about it, but there’s this other kind of reading that now takes place on long car trips. And I’m always meeting couples who heard my book together on a trip. And they have a whole different experience of it. They argue about it in real time. So they’ll come to an event and they’ll say, ‘We read your book driving to Minneapolis or going to our summer home every weekend.’”

Pollan’s wife, painter Judith Benzer, is a big consumer of audiobooks. “You know with painters, that whole side of their brain is free while they’re working,” says Pollan. “So she just devours literature while she’s painting. And I’m really jealous.”--Benjamin Cheever