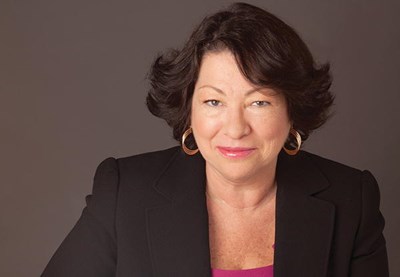 "Justice Sotomayor’s is a true American story and will inspire those who question if they have the credentials to succeed in life. Her message is simple: persevere and work hard." 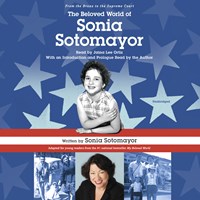 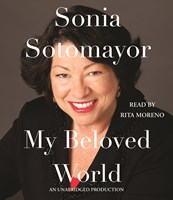 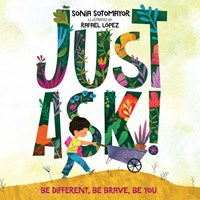 On the 50th anniversary of the publication of THE FEMININE MYSTIQUE, it’s quite extraordinary to be able to point to significant advancements for women, especially women of color, in both government and business. The United States still has much work to do to include all voices in our literary and historical canon, but the publication of some recent books shows that we are moving in the right direction. A great example is a memoir that combines a gripping story of remarkable achievement with an audio performance that’s a tour-de-force: MY BELOVED WORLD, by Associate Supreme Court Justice Sonia Sotomayor, with narration by actor Rita Moreno.

Justice Sotomayor’s is a true American story, and it will surely inspire those who might question whether they have the credentials or smarts to succeed in life. Sotomayor’s message is simple: Persevere and work hard. She writes about the strength that her mother needed to ensure her children’s success, and she voices doubts about her own path and whether she could actually achieve at the high level she learned to demand from herself.

What makes the book a crowning achievement, though, is the work of narrator Rita Moreno. It turns out to be an inspired choice, and one that Sotomayor sees as a crucial decision in the recording process.

“The first time I saw Rita Moreno was on screen in “West Side Story.” I knew in watching her performance that she set a gold standard for professional achievement. When I thought about someone bringing MY BELOVED WORLD to life in spoken words, I knew Rita Moreno, the consummate actor, would be perfect. No one could have spoken both English and Spanish as flawlessly as she has, and no one else could have captured the passion behind my words so unerringly. Two women in two different worlds have found commonality.”

The book is one of those rare treats that combine words and audio into an experience that will delight the mind as well as the soul. It will also reinforce the notion that we are a diverse nation, and that’s one of our greatest strengths.--Robert I. Grundfest