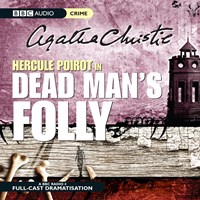 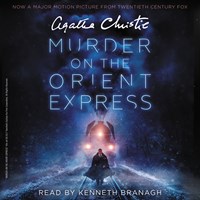 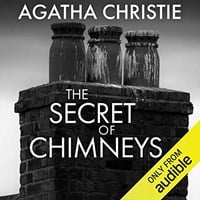 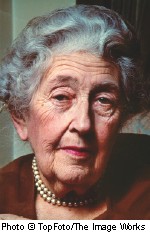 Agatha Christie stories have delighted readers for nearly 70 years. Christie audiobooks have been around since the late 1980s, and American libraries and listeners have made them among their most popular listening choices. Christie on audio is perfect to listen to--for the new listener or devoted audiophile. All the elements that make audiobooks compelling--skillful plots and intriguing puzzles; inventive, colorful characters; brilliant narrators--make for the perfect storytelling medium of audiobooks.

The story of bringing Agatha Christie audiobooks to U.S. listeners is a curious puzzle. As early as the 1950s, Anthony Ditlow, founder of Listening Library, obtained the rights to produce Christie's “Ten Little Indians” as an audiobook, yet it was not until the mid 1980s that the story was completed and published. In 1987, the British production of THE MURDER OF ROGER ACKROYD, read by Robin Bailey, was the first complete novel available in the U.S. Over the following fifteen years, with persistence and dedication, Grady Hesters of Audio Partners gathered and co-produced more than 70 Christie audio productions. After 2002, the Christie audiography passed to BBC Audiobooks America, which offers the titles today.