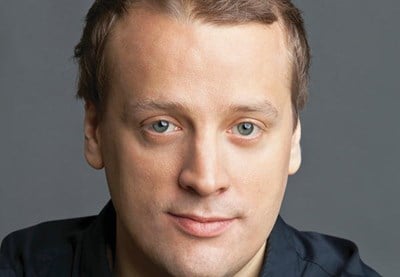 "I do a lot of book reviews now, and when I want to do a more careful reading, I listen to them. I can get the texture of the book better from audiobooks." 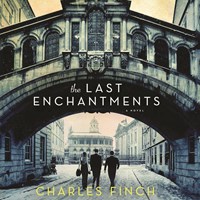 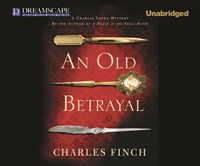 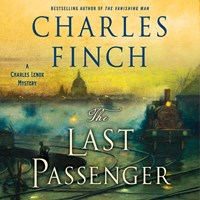 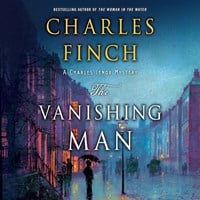 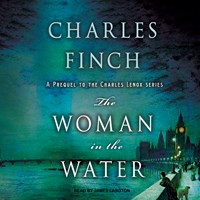 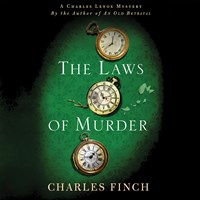 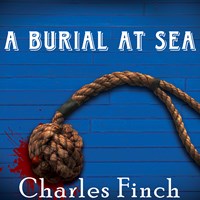 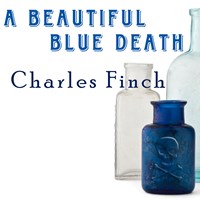 Bestselling mystery novelist Charles Finch says there are times when listening to an audiobook helps him better connect with the characters and follow the plot. "I do a lot of book reviews now, and when I want to do a more careful reading, I listen to them. I can get the texture of the book better from audiobooks." Finch is the author of seven successful mystery novels featuring detective Charles Lenox, including the most recent, AN OLD BETRAYAL. He says the narrator is the most important part of the audiobook experience. "I can be deterred by a bad reader, and I can be sucked in by a good reader. I've been very lucky with my mystery novels because I have James Langton, this wonderful Scottish actor who does the voices. As a writer, you're listening, and there are times you'll find yourself learning about your own characters by the way another artist interprets them. It's sometimes different from the way you wrote them."

Finch says while he's conscious of what he would like listeners to hear in his stories, he's sometimes surprised by the choices that Langton makes. "It's a great way to learn about style. It's helped me as a writer. I'll hear the narrator say a line in a way that wasn't what I expected. I feel like I've learned a lot, especially from the early audiobooks of the Lenox series, about my style."

Finch says he loves writing the Charles Lenox novels, but the challenge is to keep the character, crimes, and settings fresh and interesting. "There are some series in which the character is the same every time. In an Agatha Christie the story is always about the mystery, so Hercule Poirot is exactly the same every time. In my mysteries, readers can come back and feel like they're home again, but I do try to have the characters grow. Lenox has had a kid, and he's had a change of career. While each novel has a mystery, there's a longer thread of his evolution as a man, so I get a lot of pleasure out of that."

In his new stand-alone novel, THE LAST ENCHANTMENTS, Finch leaves the world of crime and explores the mysteries of the heart. "Because it's about an American student who goes to Oxford University, we got Luke Daniels as the narrator, who is fantastic. It's been my first experience with the first-person voice, so it's kind of my voice. To have someone else reading it has been fun and interesting."

In this story, William Baker decides to enroll in Oxford University for a year of intense study, leaving behind his well-heeled family, his work on an unsuccessful presidential campaign, and a woman with whom he's spent the last four years. Will's low expectations for this new world of academia are soon changed with the introduction of new friends, romance, and predicaments that threaten his future.

Finch says that in THE LAST ENCHANTMENTS, as in his mysteries, "the most compelling aspect of my stories is when characters have to make hard choices. So I try to create situations where the tension comes from the results of those decisions instead of just finding out who the murderer might be." The group of 20.somethings in this novel may seem to be making decisions that have little impact on their daily lives as students, but Finch says, "I like to have bright people make choices that have unexpected impacts on their lives."

Finch says THE LAST ENCHANTMENTS took him four or five years to write, while he publishes one of his Charles Lenox mystery novels every year. "I put a lot of research and planning into the mysteries, but the stand-alone novel was less planned and more a labor of love."--Randy O'Brien [Apr/May 2014]