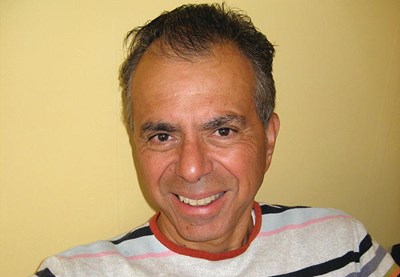 "By training, I'm an imagist. With audio, I have the luxury of really painting a scene for the imagination." 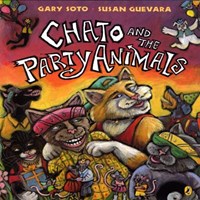 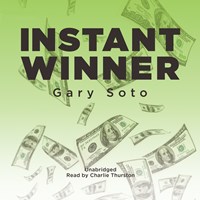 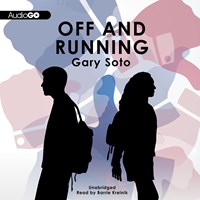 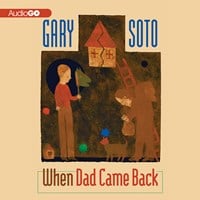 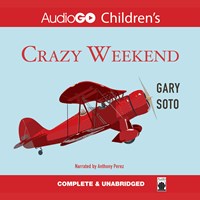 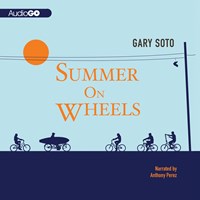 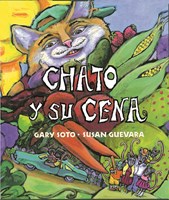 Award-winning poet, young adult novelist, and children's author Gary Soto still remembers the pleasure of being read to as a child. "In school I got dreamy every time my first-grade teacher, Miss Sue, would read to us. I just loved being read to. Later on, I recall our fifth-grade teacher, Mrs. Sloan, reading PINOCCHIO to us after recess. We'd come in all hot and sweaty; then we'd just be chilling, listening to the story unfold."

At the time, Soto would never have dreamed that his own stories would be transformed into highly regarded audiobooks that generations of children would enjoy hearing. He speculates that his success on audio comes down to creating pictures in the minds of his listeners. "By training, I'm an imagist," he explains. Soto hopes that instead of rushing through things, listeners will be able to see the situations he builds. "With audio, I have the luxury of really painting a scene for the imagination."

Soto also believes that his training as a poet has helped all his writing be successful, including his many volumes for children and young adults. "The seriousness of writing was always made known to me. I was a serious poet—even when writing humorous pieces—meaning I learned to take language seriously." Soto believes there's a perception that writing for young audiences may be less important than writing for adults. "Some children's writing can be pretty sloppy," he says. "But I believe there has to be some kind of noble engagement in language. I'm trying to use the best ability I have to paint these portraits of young people in the rush of life."

Soto says he's never contemplated narrating his own work. "I don't like my voice," he laughs ruefully. "I wish I had a deeper voice or a more sophisticated one." Recently, though, Soto was pleased to add his voice (indirectly, at least) to the writing of a musical, IN AND OUT OF SHADOWS, a play based on interviews with undocumented youth. "As I worked on the script, I would read aloud the lines and deliver them to myself, listening for pace, comic moments, and diction." The author says that the work was a highly collaborative process and that the young cast gave him "all sorts of feedback" about slang and jargon that's outdated. "Like 'dawg'—that's no longer relevant! Instead, now it's 'so LOL.' I had no idea what that is!"

Recently, Soto has helped create a museum to celebrate his many literary achievements, and he recorded the stops on its audio tour. One of his favorite stops is a visit to an old typewriter. "It interests older adults who remember working on one as well as kids who look at it and wonder, 'Did Fred Flintstone use one?' It's an old-people's machine!" The other stop he likes is a drawer that is filled with his marked-up manuscripts. "That's where I talk about revising, about how no writer works alone. How everyone has another pair of eyes and ears, additional brainpower helping the writer along."--Jessie C. Grearson