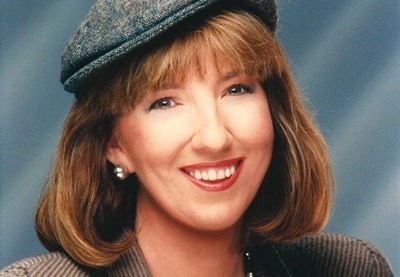 "There are times when [a narrator] reads something so closely to what I heard while writing that it’s as if he’s been inside my head. It’s strange, intimate, and thrilling all at once.” 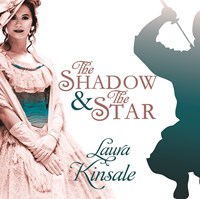 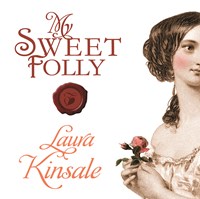 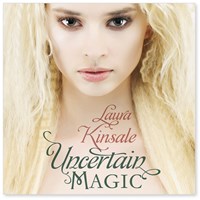 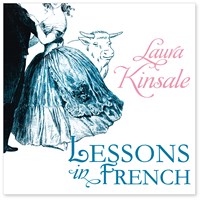 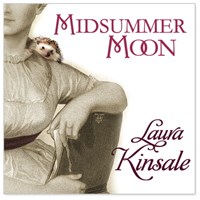 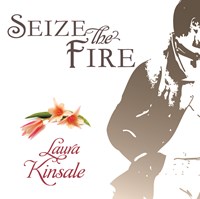 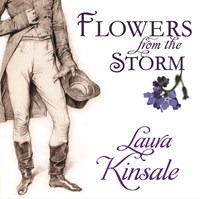 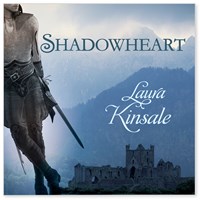 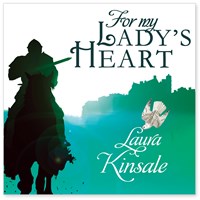 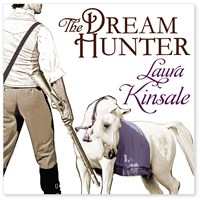 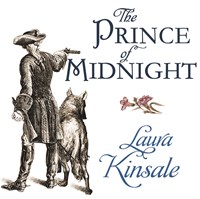 For legions of fans, Laura Kinsale’s novels have always been the crème de la crème of historical romance--well written, dramatic, and complex, with captivating characters, breathless plots, and the all important happy ending.

Given her success, it’s surprising to hear Kinsale say that she was once “one of those people who looked down on romance books.” Then she read one. “I realized that this is what I look for in most novels--a love story with a happy ending.” After writing 12 best sellers, she has come to believe that “romance novels are the female version of stories told around the fire. They serve as heroic mythology for women.”

Now for the first time, her books are available in audio, and Laura has been listening. “It’s been mind-blowing,” she says. “I couldn’t have imagined how wonderful they would be, how much they honor the books. I mean, I’d pay to hear these.”

The productions’ many Earphones Awards and their popularity on Audible attest that she’s not alone in her delight.

Kinsale’s books were first published in the 1970s and ‘80s. When audiobooks became popular, she hoped to have her novels appear in that format but never received an offer that she liked. So she decided to bring them out on her own. She chose Garrick Hagon, co-founder of The Story Circle, a team of recording experts based in London, to oversee production.

“Garrick is a successful actor as well as an audio director,” she explains. “That means he can do everything from guide the performance to manage the production. And he’s great to work with.”

English actor Nick Boulton was chosen as narrator. Or, as fans might say, “The Voice.”

“I spent months listening to sample performances.” Laura shakes her head. “So many voices. I knew that I needed an English narrator, as my books take place there. I needed someone who could sound right in every era from medieval to Regency. And I wanted a male narrator who could convincingly voice male and female lead characters for 500 pages.”

She found one man. And he said yes.

Boulton is a stage, screen, and radio actor who actually can ride a galloping horse and wield a sword. While he has narrated such disparate authors as Arthur C. Clarke and Charles Dickens, he had never read a romance novel and was surprised to discover that “they are like other novels--stories about people’s lives.” He credits Kinsale’s vivid prose with allowing him to see and hear--and thus voice--the characters and the action. “The only tricky part comes when we reach a steamy sex scene. It inevitably happens at 10 in the morning,” he laughs. “Before coffee. Whew.”

“She is a great help,” says Hagon. “Her books involve jousting, drawing-room scenes, ballroom etiquette. And languages from medieval English to Arabic, Japanese, and Turkish. She did a lot of research for the books and consults with us on everything from pronunciation to characterization.”

For her part, Kinsale says she’s in awe of the effort that goes into making these audiobooks. “I’ve fallen in love with the whole process.” She rarely asks for an audio segment to be redone. More often, she simply enjoys.

“As an author, this has been an amazing experience. In my medieval Shadowheart series, there’s a poem written in Middle English. I worried that it would sound odd. Well, Nick read it so perfectly that he brought tears to my eyes. There are times when he reads something so closely to what I heard while writing that it’s as if he’s been inside my head. It’s strange, intimate, and thrilling all at once.” Rather like romance itself.--Aurelia C. Scott