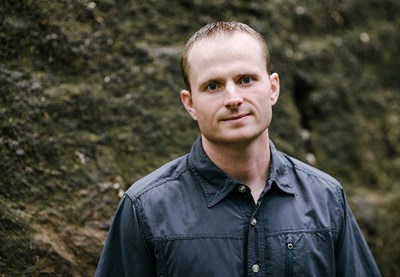 “When I listen to what those guys can do, I’m left thinking--boy, I wish I had that voice when I do readings myself!” 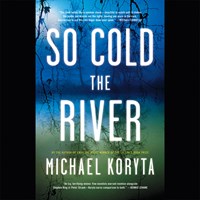 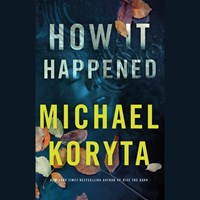 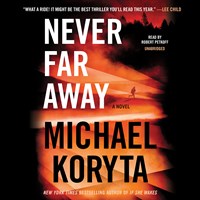 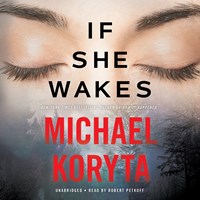 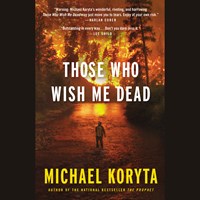 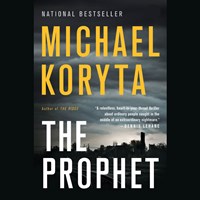 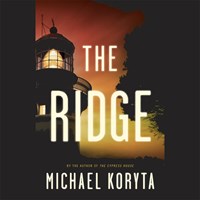 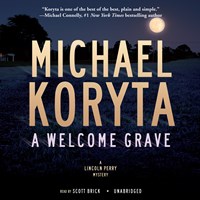 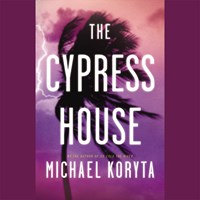 Suspense novelist Michael Koryta says there are times when audiobook narrators are able to interpret his work in ways that add layers he didn’t realize were in the story.

“They have an excellent sense of timing for the delivery of humor and for the delivery of lines that might have a bit more thematic meaning, a deeper layer. They have a wonderful understanding of the written word that goes beyond their talent as a performer.” Koryta sounds more than a little jealous. “When I listen to what those guys can do, I’m left thinking--boy, I wish I had that voice when I do readings myself!”

Koryta is the author of seven novels of excruciating suspense, including ENVY THE NIGHT, which won the Los Angeles Times Book Prize for best mystery/thriller. He’s also the author of the Lincoln Perry detective series, which has earned nominations for the Edgar, Shamus, and Quill Awards.

A former journalist and private detective, Koryta says his experience in those fields has added verisimilitude to his fiction. “I had the good fortune of being at a well-established investigative firm in just the right-sized market that allowed me to see a pretty wide variety of work. In a city the size of New York or Los Angeles, P.I. firms tend to be more niche focused--or certainly a young investigator with the firm would not have the same range of experience I had. We worked civil, criminal, fraud, domestic, surveillance--everything from wrongful-death cases to a death-penalty defense case. It was an incredible experience for me as an investigator and as a novelist. I had always wanted to write, especially detective novels, so this was constant grist for the mill.”

Koryta praises the work of narrators Scott Brick, the voice of the Lincoln Perry series, and Robert Petkoff, the narrator of his stand-alone titles such as his latest tales of supernatural intrigue SO COLD THE RIVER and THE CYPRESS HOUSE. “I’ll hear changes in rhythm during their performances--not just the different voices and inflections they’ll bring, but I’ll hear sentence structure a certain way in my head as I put it down on paper, and sometimes they’ll change the rhythm and cadence quite a bit. More often than not, I’ll think it’s a good change that really suits the material.”

But if the copy is set in stone, how can someone reading the story aloud make the story more effective? Koryta says narrator Scott Brick brings a finely honed acting talent to the recording studio. “I think it’s key to have a consistent voice. When you’re using a series character as I am, if the narrator were changing from book to book, it would be difficult on the audience. He’s done a fantastic job.

“My last few stand-alone books have been in the supernatural vein. They still have an element of mystery, but from the narrator’s standpoint, the need to create that quality of menace takes on a different feel. Robert Petkoff does a remarkable job of delivering characters who seem relatable and different from each other while also adhering to the overall tone of the piece. I don’t know how he does it, but I’ve been very impressed by what I’ve heard.”--Randy O’Brien