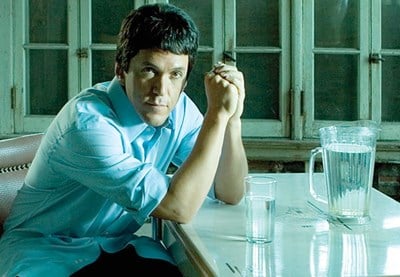 “Choosing the right narrator is important, especially if you’re telling a third-person account or a magical tale." 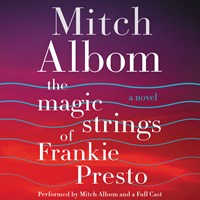 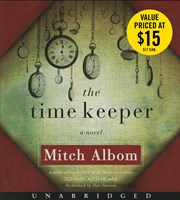 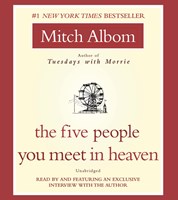 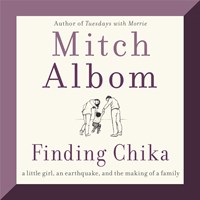 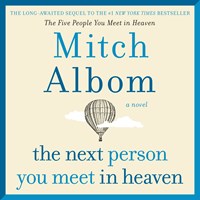 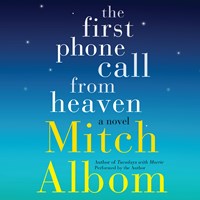 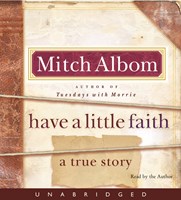 “I think that when you’re dealing with big, broad topics--the meaning of life, or what happens after we die, or faith--it’s easier to tell a really big story in a really small way.”

Bestselling author Mitch Albom knows how to tell big, entertaining, and inspiring stories such as TUESDAYS WITH MORRIE and THE FIVE PEOPLE YOU MEET IN HEAVEN. In his new novel, THE TIME KEEPER, he tackles the way people spend their most precious gift: time. “I look at fairy tales and fables, stories that people remember,” he says, “yet they’re the things that teach us the biggest lessons.

So my thinking has always been that if you’re going to look at a big topic like time--asking what is the real meaning of time, the value of time--you’re already broad enough with the topic itself. If you’re able to tell the story in a small, magical way, that big, broad point that you’re trying to explore may be remembered better.”

Albom is a big fan of audiobooks. Not only is he a user, he also likes sharing his listening habit with loved ones. “For a number of years I used to give audiobooks as birthday gifts, specifically subscriptions to an audiobook store. People really liked that because they could go pick their books. My parents have listened, too. As they would drive out to my house, they’d listen to the book they’d picked up on the last trip; then they’d return it and get another one.”

Albom says he reads his books aloud while writing, knowing that he’ll likely be the narrator of the audio version. He also reads his books to his wife for her honest feedback on whether or not the story is working. “I don’t believe she’s ever read one of my books herself. She’s had them all read to her, which is good for me, and she gives me her thoughts. If she likes it, I think I’ve done something well. If she doesn’t, I go back to the drawing board.”

The new novel, THE TIME KEEPER, is a fable about Father Time, the first man on earth to notice the passing of time and to make note of it by creating the clock. Father Time is banished to a cave for centuries for trying to measure time and is forced to listen to the voices of all who come after him seeking more days, more years. Eventually, with his soul nearly broken, Father Time is granted his freedom, along with a magical hourglass and a mission: a chance to redeem himself by teaching two modern earthly people the true meaning of time.

Narrator Dan Stevens, who plays Mathew Crawley on the popular British TV series “Downton Abbey,” guides listeners through the novel. “Choosing the right narrator is important,” Albom says, “especially if you’re telling a third-person account or a magical tale like this one. The tone of the book, the voice of the book, is very much the narrator telling you a magical story, so in that case I think you have to write for the voice. We have a British actor narrating this novel, and I feel the British accent is fitting for this kind of epic tale. It’s a King Arthur kind of tale, and I just heard a British sound track to it.”

Fans of Albom delivering his own work shouldn’t despair because he promises to narrate his next nonfiction book--the story of the charity work he did that provided a school for poor children in Haiti.--Randy O’Brien