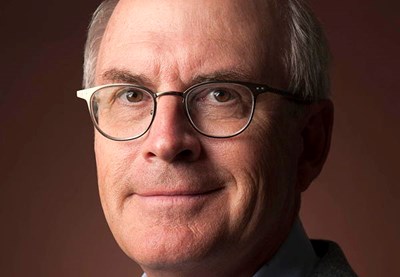 "Audiobooks can be dangerous! When you’re driving, you can get so engrossed that you don’t pay attention to the road!" 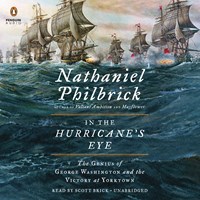 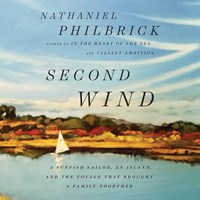 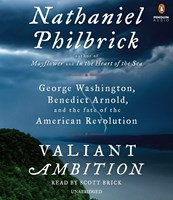 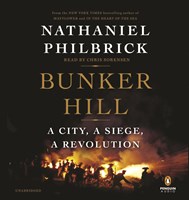 "Audiobooks can be dangerous!" says marine historian and bestselling author Nathaniel Philbrick. "When you’re driving, you can get so engrossed that you don’t pay attention to the road!" Given the spellbinding tales this Nantucketer weaves, maybe we shouldn’t play them in heavy traffic.

Philbrick moved to Nantucket in 1986, when his wife, Melissa, a Cape Cod native, accepted a professional position on the island. Relocating from Pittsburgh wasn’t as big a leap as it sounds. Philbrick had spent summers on the Cape since childhood and had raced sailboats most of his life. He cut his teeth on maritime writing projects with a four-year stint at Sailing World magazine, then freelanced as a marine journalist while researching Nantucket history.

Philbrick immediately began researching and writing about his new home, publishing a short history of the island, AWAY OFF SHORE: NANTUCKET ISLAND AND ITS PEOPLE, in 1994. In 2000, IN THE HEART OF THE SEA: THE TRAGEDY OF THE WHALESHIP ESSEX, won him the National Book Award for nonfiction. IN THE HEART OF THE SEA uses crew journals, local news accounts, and Nantucket historical documents to tell the real-life story that inspired Herman Melville’s classic MOBY-DICK. Journal accounts also formed the backbone of his newest saga, SEA OF GLORY.

"It’s always about the people," says Philbrick. "In AWAY OFF SHORE, each chapter focuses on one person and his history on the island. During the U.S. Exploring Expedition of 1838–1842, every officer, many crewmen, and the scientists kept journals and wrote letters, and those journals still exist." The biggest challenges with IN THE HEART OF THE SEA and SEA OF GLORY, he says, were distilling the mountains of research into single narratives. "I had to choose one or two people upon whom to center the story," he explains. "Once I got going, dates and events in their histories drove the further research."

The first of Philbrick’s works in the audio market, IN THE HEART OF THE SEA, appeared in both abridged and unabridged editions. So, later, did SEA OF GLORY. Asked his views on abridgment, Philbrick says, "It wrenches my heart to have to abridge, especially with Heart of the Sea. But it has to do with the demands of the market and the real scarcity of time in people’s lives. I have to hope that listening to the abridgment will lead the listener to read the entire book."

The spoken word is an integral part of Philbrick’s reading life. His own personal favorite? "I do really like the Harry Potter audiobooks. Perhaps my most memorable listening experience was Seamus Heaney reading his translation of BEOWULF. I listened to it during a book tour in the summer of 2000 as I drove from Maine to western Massachusetts. It somehow seemed appropriate. How’s that coming from a maritime historian?"—Ruth P. Lind