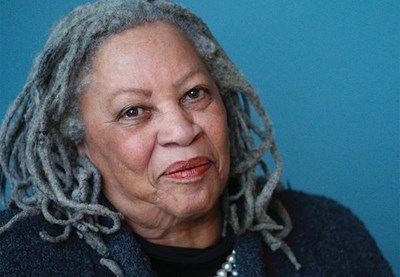 "I worked very hard in the writing to make the work have a presence that was quiet on the page, but at the same time to have an oral quality." 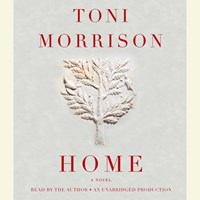 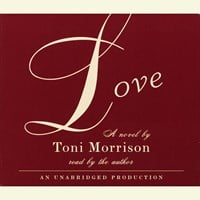 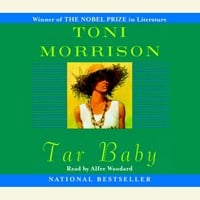 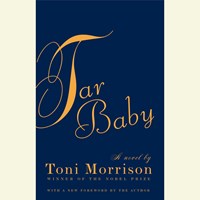 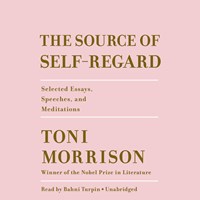 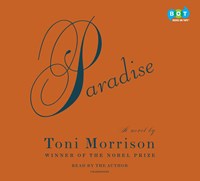 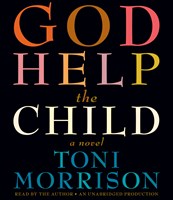 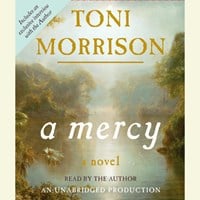 Toni Morrison reads her work in a certain way-the way she hears it. The way the sentences were shaped in her mind. "When I read in public, I never vary from the rhythm or the accent or the emphasis. I worked very hard in the writing to make the work have a presence that was quiet on the page, but at the same time to have an oral quality. I leave certain things out and shape the sentences for sound, as well as meaning."

Ms. Morrison, winner of the 1993 Nobel Prize for Literature, the Pulitzer Prize, the National Book Award and numerous lifetime achievement honors, has recorded all of her works as audiobooks: SONG OF SOLOMON, THE BLUEST EYE, JAZZ, SULA, PARADISE, and BELOVED. All are recorded by the author for Random House; JAZZ is also available from Recorded Books, read by Lynne Thigpen. Ms. Morrison has committed her energy to these recordings to create oral literature. She brings to each performance an energy and vitality that burns behind the slow, quiet rhythms of her readings. When Ms. Morrison has read aloud at various events, she's noticed an interesting thing happening. Many people in the audience arrive with their own copies of the book she will read from-not for autographs, but to sit and read with her. "I read along, and I read along, and we turn the pages together," she told AUDIOFILE. It's happened all over the world. "Hearing the work requires a certain kind of attention and participation that is different from reading. It's a back-and-forth intimacy that true readers love."

Considering which of her works translates best into oral narrative, Ms. Morrison selects JAZZ as her favorite. She likes it best because of the run-on sentences, the arias and interesting dialogue, and a few "pyrotechnics" she likes to do. "I need to take a deep breath and almost sing it to get it right."

Despite the many demands on her time, Ms. Morrison felt a certain urgency to complete the unabridged version of BELOVED because of the film release. She hadn't read the book publicly in a long time. "After 10 years you lose the book. You can remember the process, but forget the difficulties and the solutions." Even after all this time, it worked out. "I could hear it again." said Ms. Morrison.--Robin F. Whitten