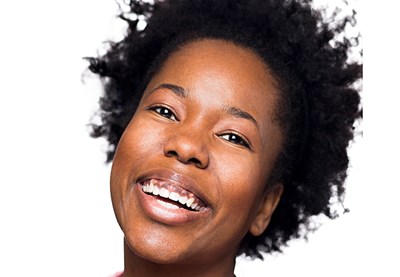 "With narrating there's a stillness that must be there, a calmness." 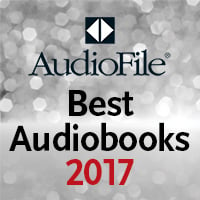 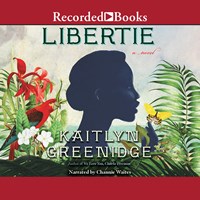 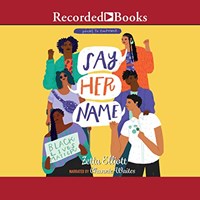 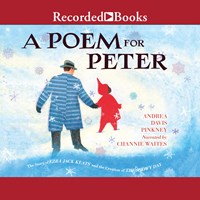 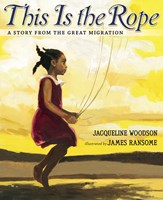 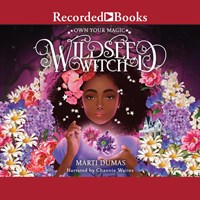 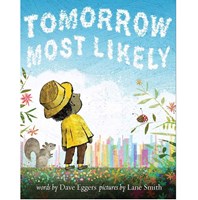 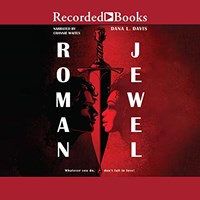 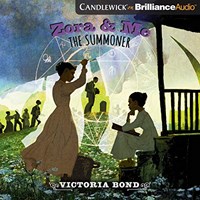 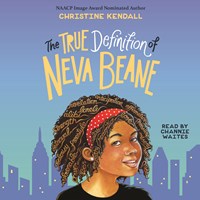 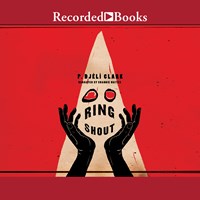 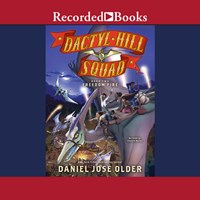 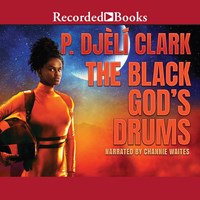 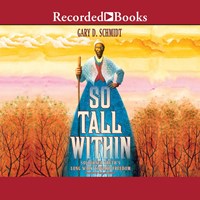 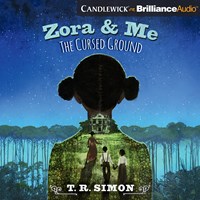 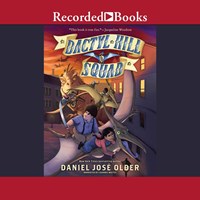 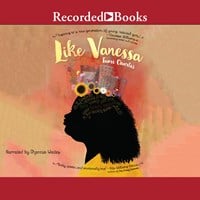 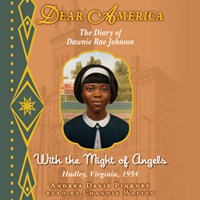 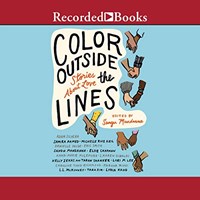 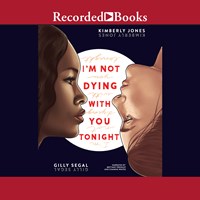 A Poem for Peter  AudioFile Best of 2017 Children & Family Listening

When Channie Waites was offered the opportunity to narrate CLAUDETTE COLVIN: TWICE TOWARD JUSTICE , she didn't hesitate. "I saw Claudette Colvin's name in the title--and I didn't need to read the book to say yes. I was so pleased that someone was finally telling her story."

Years earlier Channie had learned of Colvin's little-known act of civil disobedience when preparing to play the role of Rosa Parks in a touring production of The Rosa Parks Story for the National Theater for Arts and Education. She was amazed that she'd never heard of the teen who was arrested nine months before Parks for refusing to give up her seat on a Birmingham bus--and dismayed that so few knew of Colvin. "Claudette is like so many other unsung everyday heroes who pave the way for human growth to occur," says Channie. "She should be in our textbooks, on our tongues, in our ethos."

To prepare for this project, Channie read the book carefully several times, conscious of her role as an educator providing both "objectivity and clarity" for young readers. She also drew on her own history to dramatize the many voices woven throughout the book, voices that felt familiar to her. "I have an old soul that has walked through those experiences," she explains. Channie appreciated the care that director May Wuthrich took with production decisions, such as where to place the book's informative sidebars. "She thought a lot about how to use them to bring the story alive. She didn't want them to sound 'bookish' or disconnected--but cohesive."

Relatively new to the world of audiobooks, Channie was encouraged by friends (veteran narrator Lizan Mitchell and audio director and sound engineer Natonya Johnson), who helped her get her first job narrating Justine Larbalestier's Liar. She's also just finished narrating six short books for Scholastic. Channie was pleasantly surprised at the speed with which this project was completed. "We did this in two days--quicker than I expected--maybe 14 hours total." Still, Channie notes, the work required both mental and physical discipline to maintain vocal continuity. She practiced yoga before sessions. "It helped me to awaken . . . be physically calmer, more vocally alive. And if you're claustrophic," she adds after describing the "teeny" padded room with its glass of water, microphone, and tightly focused view of the production area, "this job is not for you!"

Though Channie credits her background in acting with preparing her for her role as a narrator, she also notes significant differences. "With narrating there's a stillness that must be there, a calmness. You can't fly by the seat of your pants." Channie also observes an intimacy between her and the reader. "I find accents don't need to be as big as they do on stage. There," she explains, "you've got to play to the back of the house. But with an audiobook, the house is right here, in my microphone. You have to be more controlled. It's such an intimate space: your ear, and only your ear."

Channie is currently pursuing a master of arts in applied theater and is a dancer, musician, and bell choir member, just to name a few of the artistic endeavors she says "make my walk." As a creative person, she's keenly aware of the responsibility involved in bringing a book to life through narration.

"One of the beautiful things about reading is the world created by the mind's eye. So when you bring a voice to that, you don't want it to distract from the listener's imagination. But you have an opportunity to add a wonderful richness," she notes. "That tickles me."--Jessie C. Grearson