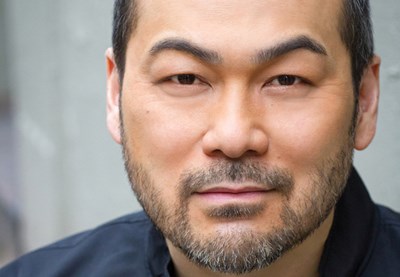 “When I first started, I really had no idea what I was doing, but I was lucky. I had a sort of natural instinct for the work." 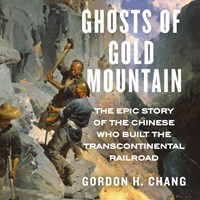 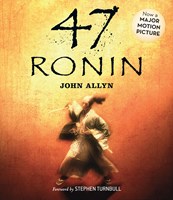 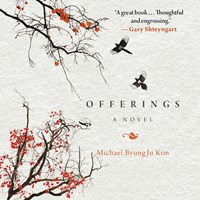 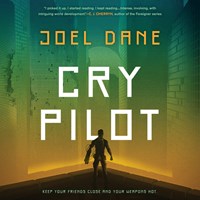 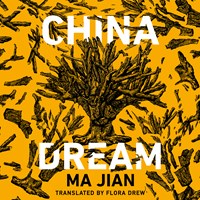 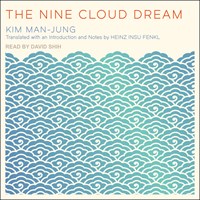 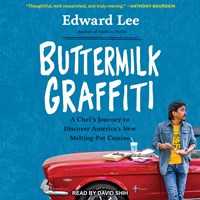 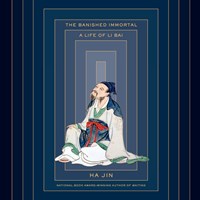 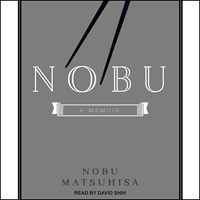 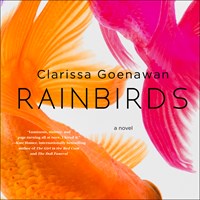 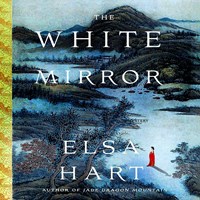 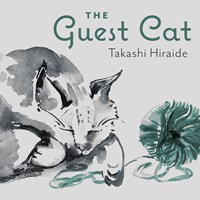 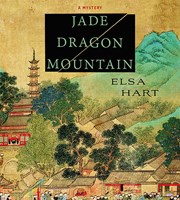 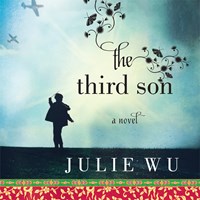 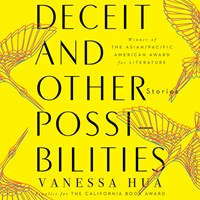 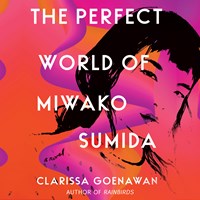 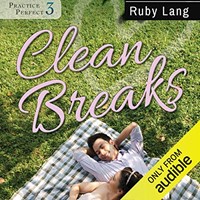 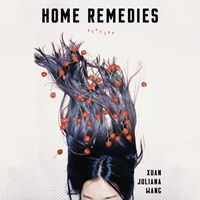 Actor David Shih is relatively new to the audiobook industry, having started about 10 years ago. But it wasn’t until three years ago that he began narrating with some consistency. “When I first started, I really had no idea what I was doing, but I was lucky. I had a sort of natural instinct for the work, and because I was working with producer Paul Ruben, he supervised the whole recording session. He was wonderful about giving me tips and suggestions, so things went well.” He laughs. “That led to more work.”

Shih tells us he wasn’t a theatrical kid, but he joined the choir in high school because he had a crush on a girl. Nothing happened with the girl, but he became enamored with the performing arts. Then when it came time to choose his major at the University of Illinois, Urbana, another girl caught his eye. She was interested in advertising, and suddenly he was an advertising major. “I figured that advertising was kind of the arts but also business, so it seemed like a happy medium between what my parents wanted for me and what I actually wanted to do.” Incidentally, he wound up dating the girl’s roommate.

When he gets ready to record an audiobook, Shih has to read the printed edition first. “I tend to get primarily Asian books. They either have an Asian author or Asian subject matter.” Then he flags and carefully researches all the names and places he doesn’t know how to pronounce. Although he is Taiwanese by birth, he grew up in rural Illinois and speaks only English. For Ha Jin’s THE BANISHED IMMORTAL: A Life of Li Bai, he struggled with how much to Americanize certain pronunciations. “I feel fortunate to have had a studio director. I made a list of words I was unsure of, and she contacted the author directly and made recordings of all the pronunciations.”

Shih loved recording Edward Lee’s BUTTERMILK GRAFFITI: A Chef’s Journey to Discover America’s Melting Pot. “It was fascinating to hear how immigrants in America assimilate through food and taste. It made me think about my own identity as an immigrant.” Most recently Shih recorded Kim Man-jung’s THE NINE CLOUD DREAM and Robert Tsai’s PRACTICAL EQUALITY. When we spoke, he was recording Weijin Shan’s OUT OF THE GOBI, and he’ll soon record Gordon H. Chang’s GHOSTS OF GOLD MOUNTAIN. When he’s not recording audiobooks, Shih does film, having appeared in The Amazing Spider-Man 2, Eighth Grade, and Mr. Sushi. His TV work includes “Billions” (Showtime), “Iron Fist” (Netflix), “The Path” (Hulu), “Blindspot” (NBC), and “Elementary” (CBS). Shih also does theater whenever possible, though he’s never too busy to work with a nonprofit called Only Make Believe, performing interactive theater sketches for kids in hospitals and care facilities.--S.J. Henschel