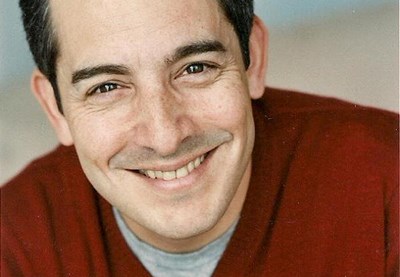 "His youthful, expressive style has served him well with young adult titles." 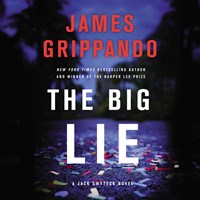 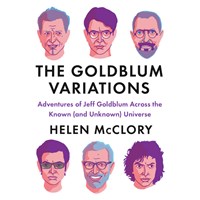 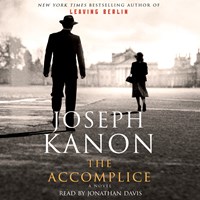 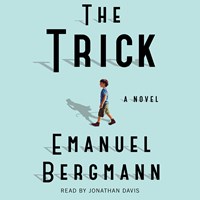 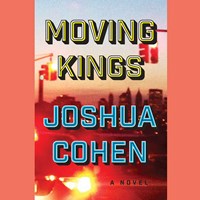 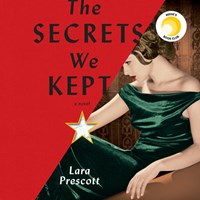 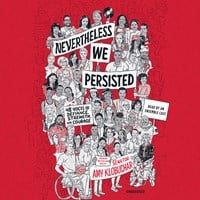 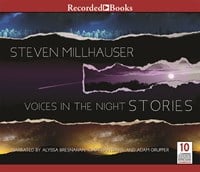 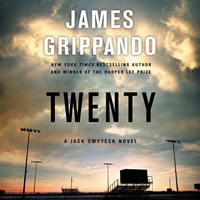 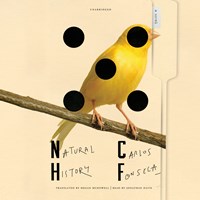 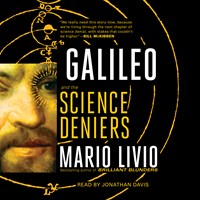 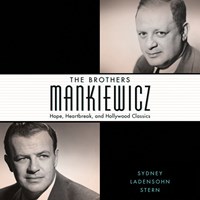 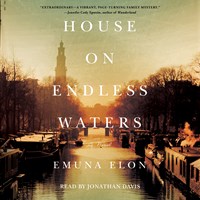 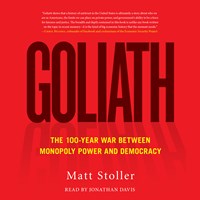 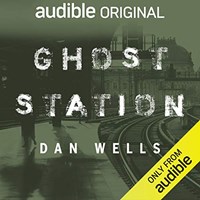 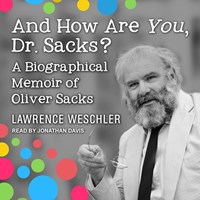 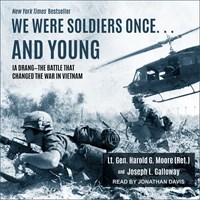 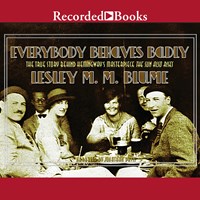 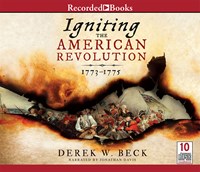 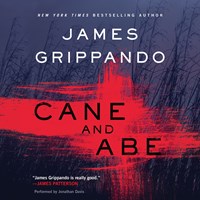 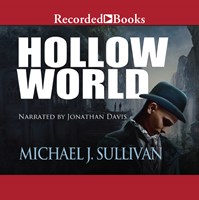 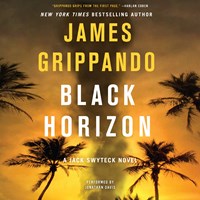 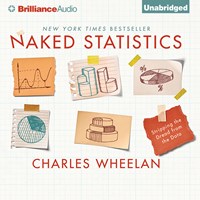 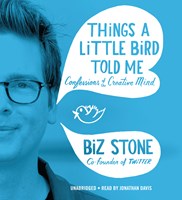 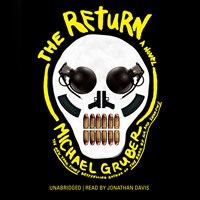 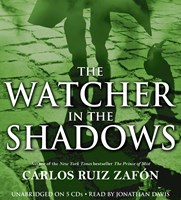 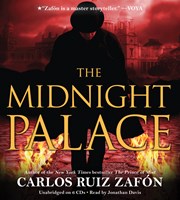 As a child growing up in San Juan, Jonathan Davis loved Roald Dahl and also listened to stories told by his uncle Sholom Secunda, who was an esteemed composer of Yiddish theater. "Sholom was a wonderful storyteller, who instilled my desire to become an actor," Jonathan recalls. "I also remember my mother telling me she once went to a medium, who told her I would have a career using my voice. The medium actually thought I'd become an opera singer. Little did we know!"

One of Jonathan's early recordings was the science fiction masterpiece SNOW CRASH by Neal Stephenson. It was to be one of many serious sci-fi productions to come, which Jonathan embraced with enthusiasm. Soon he began narrating Star Wars titles. "These were solo narrations with sound effects, my favorites being DARK RENDEZVOUS and DARK LORD. Luckily, among the 30 I did, there wasn't a Chewbacca story. His 'voice' would have been a real challenge!"

In 2009, CALCULATING GOD by Robert Sawyer, narrated by Jonathan, won the Audie for Best Science Fiction/Fantasy Audiobook. He also performed books by Gene Wolfe, Paolo Bacigalupi, and, most recently, Mike Resnick and William Gibson (for Audible Frontiers). "CALCULATING GOD and Bacigalupi's THE WINDUP GIRL are two of my favorites . . . just wonderful. What adds to my excitement as narrator is that these books are thought provoking and intricate and slightly manic. Regardless of how alien their worlds may be, there's something grounded about them. So the reader or listener can identify with the characters and somehow believe these stories are relevant and plausible."

Asked whether he talks to authors before recording their books, Jonathan says, "Often pronunciation, arcane vocabulary, or the story's tone are reasons to correspond. Once, an author sat in on the entire production, and that was a major boon. It was incredibly helpful to have the author's perspective on character and narrative."

And how does he prepare for his sessions? "My script has so many notations on it concerning rhythm and character that it resembles a musical score. Preparation depends on the genre, but I do spend time scoring through the text. And I try to get a good night's rest, although with a toddler that can be challenging!"

Among the 150 titles he's narrated so far, Jonathan has ranged from David Baldacci and Michael Gruber to HORATIO'S DRIVE by Dayton Duncan and Ken Burns. Recently, he completed Jack Weatherford's GENGHIS KHAN, with Greg Grandin's FORDLANDIA coming up next. He's also been involved with a few new video games, which he can't talk much about. "It's such a wild medium, in contrast to audiobook narration, where you're expected to contain or minimize extreme emotion. In video games you're given leeway to roar at the top of your lungs. Just not in public. So I'm sworn to secrecy."--Jonathan Lowe.

Jonathan Davis, a young New York actor, cut his (audiobook) teeth on the dynamic storytelling of science fiction audio programs, but in four years he has expanded into several genres. His 2001 narration of Neal Stephenson’s SNOW CRASH opened the door to more than a dozen Star Wars titles including those from the films’ saga as well as the Jedi Quest and New Jedi Order series. His youthful, expressive style has served him well with young adult titles such as SHOOTING MONARCHS and AMONG THE HIDDEN . Recently Jonathan’s skill with languages—he grew up in Puerto Rico and speaks Spanish, Portuguese, and Hebrew—has brought the opportunity to do Chaim Potok’s THE CHOSEN , and THE SHADOW OF THE WIND by Carlos Ruiz Zafón.