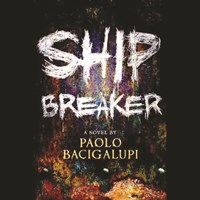 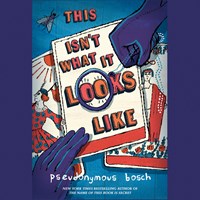 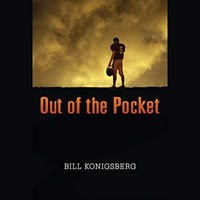 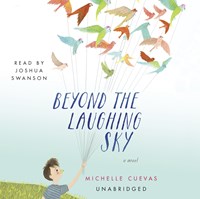 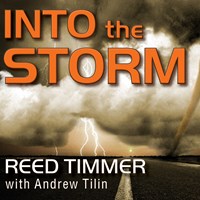 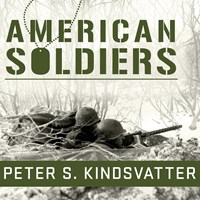 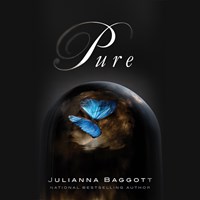 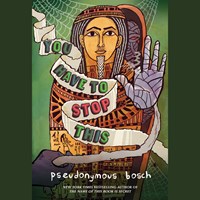 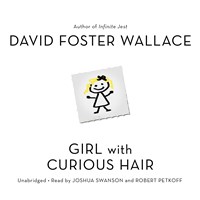 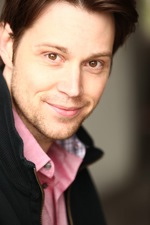 2011 Best Voice in CHILDREN & FAMILY LISTENING: You Have to Stop This

Joshua Swanson has garnered glowing reviews as well as AudioFile's commendation as one of the "Best Voices of 2010" in Young Adult audio. Only three years ago, George James at Audible listened to his voice demo. "He picked me out of obscurity, asked if I'd consider doing audiobooks--and here I am."

Swanson soon realized that narrating books wasn't a brief stopover on his career path but a career that takes advantage of his training as a theater actor, his improv experience at Chicago's Second City, his voice-over and animated character work, and his self-professed love of reading and telling a good story.

Swanson's natural style works especially well for playful scripts. "The most fun I've ever had was becoming the voice of the author Pseudonymous Bosch in THIS BOOK IS NOT GOOD FOR YOU . Bosch has the best sense of humor of any author I've ever read." Rick Riordan's THE LOST HERO , with all its characters and humorous situations, made him feel like a kid in a candy shop. "I'm a total sucker for a laugh, and I easily tapped into that part of myself."

Eighteen months later Swanson found himself assigned to some YA literature, which was outside of what he was used to doing. "I'll fly by the seat of my pants for a little while, and then suddenly I realize it's time to get serious." Swanson's strong reflective nature and desire to grow led him to some creative research. He asked audio professionals he respected to suggest their favorite audiobooks and began listening to the masters.

"In other types of acting you might wonder if people are praised because of politics or real talent, but there's no way to narrate a book for 20, 30, or 40 hours without really having what it takes. There's a reason why people like Ed Herrmann, Simon Vance, Stacy Keach, and Barbara Rosenblat get as many books as they do--they're fantastic." What has listening, meeting with experts in the field, and his own experience taught him? "A good reader has the ability to marry himself with the text and the author's intent. And if he gets in the way of that at all, he's doing a disservice to the author, himself, and the work."

Joshua Swanson's commitment and excitement are apparent in his YA audios. "I'm thrilled to be narrating in a genre that has heightened emotions and that reaches an audience dealing with emotional issues. There's no drama like the life experiences that define us. I have a soft spot for YA. Yet if my audience were older and more mature, I hope I would be able to act more mature. It would be a challenge."--Susie Wilde