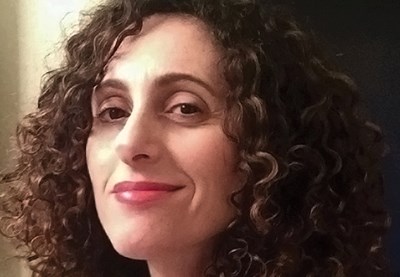 "What’s most challenging about narrating is how technically rigorous it is. It is as rigorous as being a theatre actor." 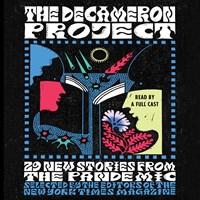 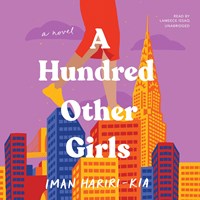 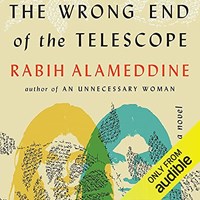 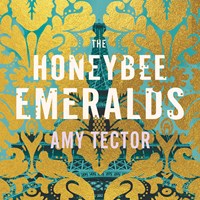 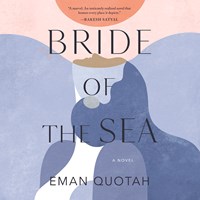 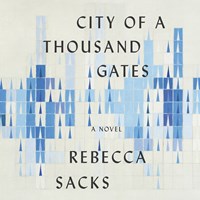 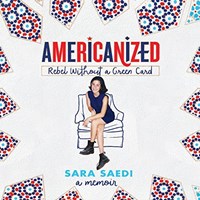 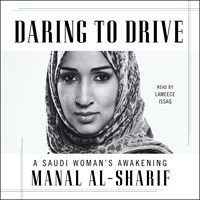 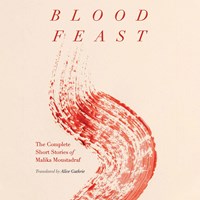 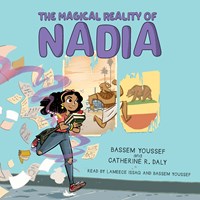 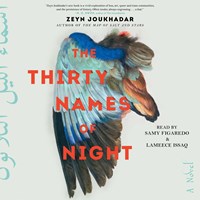 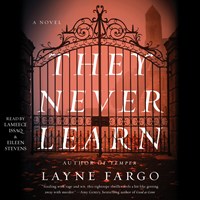 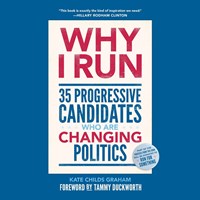 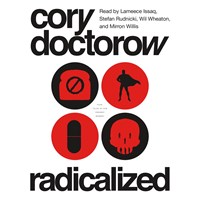 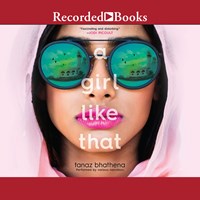 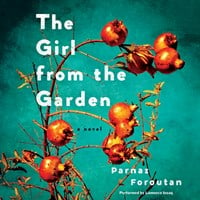 Lameece Issaq, a Palestinian-American writer, actor, and producer, came to New York as a theater actor post-9/11. She found herself among a community of Arab- American writers, directors, and actors. “It felt like the first time I really met my people.” While addressing difficult questions pertaining to identity, she cofounded the company Noor Theatre, with its core mission to develop and produce the work of theatre artists of Middle Eastern descent. As her career progressed, a fellow narrator and friend, Peter Ganim, told her about Audible, which led to her narrating the audiobook THE OTHERS, by Seba al-Herz. At first, the audiobooks were primarily written by or about Arab-Americans or of those of Arab heritage.

Now, with a decade of narrating experience, Issaq seeks to narrate, as well as produce and develop, stories that better represent the full experience of Middle Eastern and African heritage cultures. In addition, she has narrated a variety of genres, such as science fiction, fantasy, nonfiction, and children’s stories.

In explaining how she prepares for narrations, Issaq speaks about the various dialects within one language and the need to understand how to pronounce all the variations. She likes to talk to authors, especially about their characters and use of language. One of her favorite narrating experiences was CITY OF A THOUSAND GATES, by Rebecca Sacks. “It’s about characters who live in Jerusalem. There are Palestinian characters speaking Hebrew, which sounds very different from an Israeli person speaking Hebrew.” Issaq stresses the importance of representing the story accurately for the audience it is intended for, as well as audiences who are experiencing this cultural story for the first time. Talking to authors, as she was able to with Sacks, enriches her narrations.

The autobiographical book DARING TO DRIVE, by Manal Al-Sharif, is another favorite narration. “It was wonderful because the author was deeply involved in the movement for legalizing women drivers in Saudi Arabia.” The story is both fascinating and an important part of history. “That I got to voice her and that journey is really special.”

“What’s most challenging about narrating,” Issaq says, “is how technically rigorous it is. It is as rigorous as being a theatre actor because you cannot walk on the stage without warming up your voice, knowing what you are saying, studying your script.” The attention to detail allows her to be more precise and authentic, especially when it comes to dialogue. She feels connected because she’s giving voice to the heartbeat of the story--its characters.

When Issaq is not producing, acting, narrating, or writing, she loves the beach, biking, taking care of her plants, and, of course, watching a good story on the screen.—Traci Currie