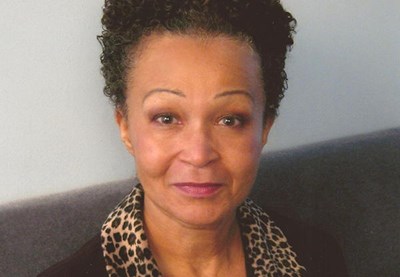 "No matter how modern we get, storytelling adds a powerful energy to our lives." 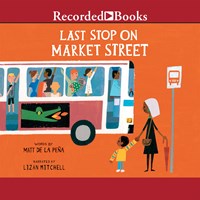 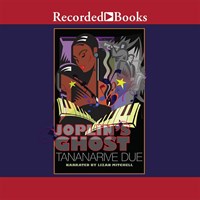 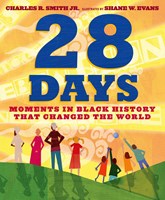 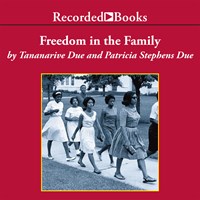 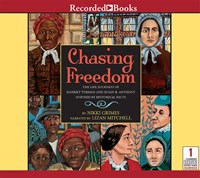 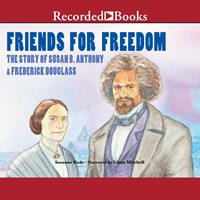 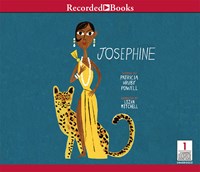 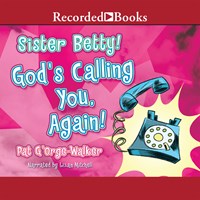 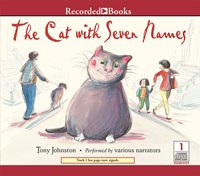 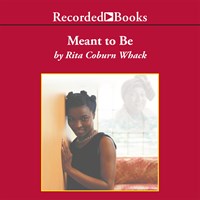 From her earliest years, Lizan Mitchell was intrigued by the power of sound. "No matter how modern we get, storytelling adds a powerful energy to our lives," Lizan said. When she heard about the Earphones Award she'd received for FREEDOM IN THE FAMILY, Lizan had just returned to New York from the Washington run of "Starving," a new play about the 1950s. She told us of her own participation with the segregation protests--lunch counter sit-ins in Greensboro, NC. "FREEDOM was set in Florida, but every town had a story of courage." A recent recording that Lizan recommended to us is the memoir of Civil Rights activist Dorothy Height, OPEN WIDE THE FREEDOM GATES. Several of Lizan's audiobooks have been celebrated with Earphones Awards, particularly for her ability to bring listeners emotional into the lives of the characters—THE JUSTUS GIRLS, SAP RISING, and DANCING ON THE EDGE. Lizan appears frequently on episodic TV and, recently, in the feature film "The Human Stain."