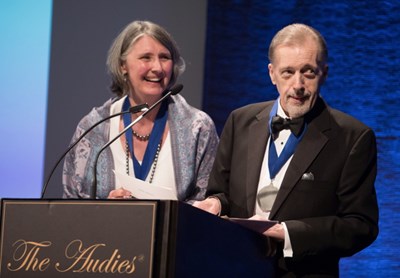 A sample from STILL LIFE. Above Ralph & author Louise Penny at the 2013 Audie Awards 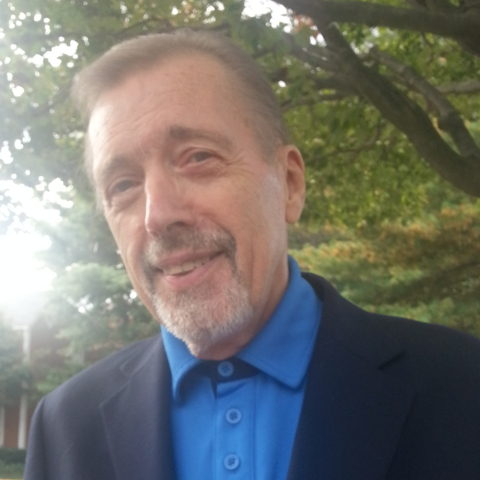 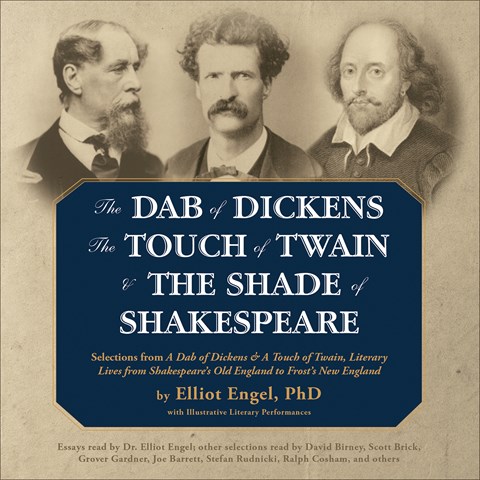 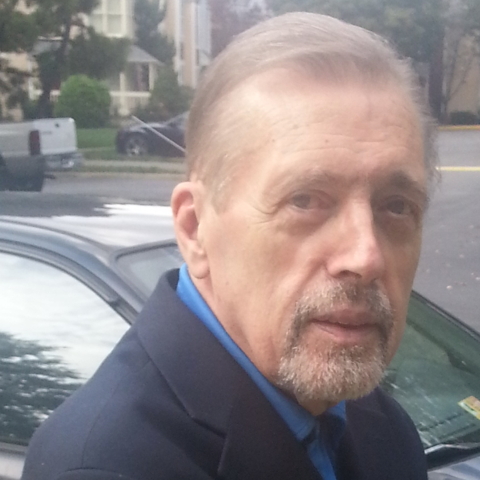 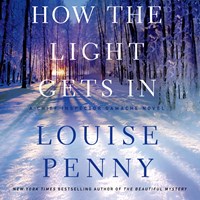 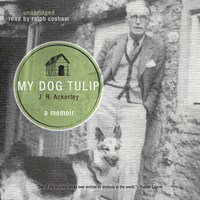 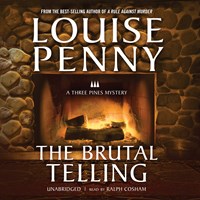 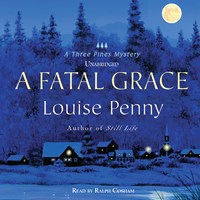 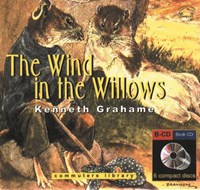 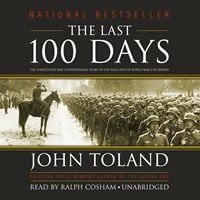 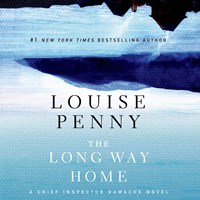 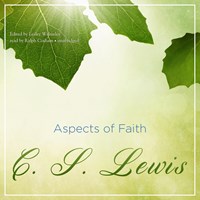 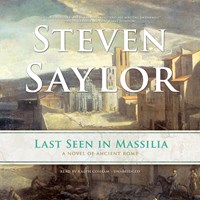 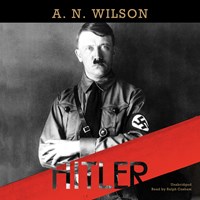 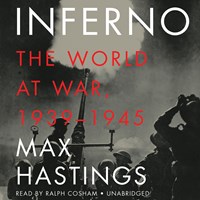 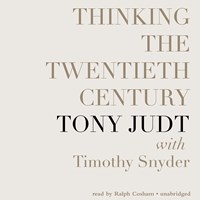 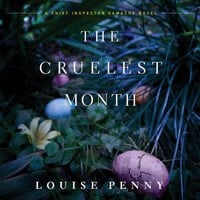 SEPTEMBER 2014— We are saddened that Ralph Cosham passed away in September 2014. Lousie Penny's THE LONG WAY HOME was one of Ralph's last recordings. Earlier in the year Ralph commented, "After 10 years I no longer narrate Louise Penny's books—I live them. THE LONG WAY HOME takes Gamache and his Three Pines friends on a quest to one of the wildest places in Canada. I went with them and enjoyed every minute of it." 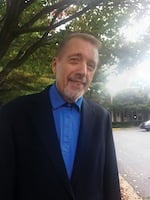 We are saddened that narrator Ralph Cosham passed away in September 2014.

Distinguished narrator Ralph Cosham, who recently won an Audie Award for his narration of Louise Penny’s THE BEAUTIFUL MYSTERY, says he vividly recalls encountering the author’s work for the first time. “I read the first few pages of Still Life, and said to my wife, ‘This is something really special.’ I’d rarely come across writing that was so clean, and just so beautiful. Then the character of Gamache kind of emerged out of that first experience--as a mixture of Roderick Alleyn and Inspector Maigret. He combines British intellectual with Frenchman’s warmth.” Cosham pauses then adds, “It’s as if those two got married--and Gamache would be their son.”

Cosham, whose career trajectory moved from newspaper delivery boy to journalist to actor to narrator, says he’s not as prolific a narrator as many of his colleagues, but that suits him. “I’m older, and I get emotionally involved in the books I read. Reading was my escape growing up in the aftermath of WWII--the books became movies in my mind. Now, with each narration, I try create the feeling that you, the listener, and I, the narrator, are discovering this book at the same time.” That’s why, he says, he rarely reads the book in advance. One advantage? He doesn’t know what will happen next. “So I can’t give anything away!”

Cosham may not spend hours preparing before recording sessions, but he’s exacting about the final results of each production. Like Penny, whose disciplined revision ethic he admires, Cosham says he’s quite critical of his own work, a stickler seeking perfection. “Particularly with something like Louise’s books, which are very special, I tend to work quite slowly. I’ll go over a page or passage a number of times. An engineer might not find anything wrong, but for me, if it doesn’t have the right pace or feel--well, I’ll go over it until I have it just as I want it to be.”

Cosham has developed a relationship with Penny’s characters over the years, and he works hard to maintain consistency. “I don’t do a lot of vocal tricks, but I have an emotional connection with each of the characters as to how they respond to situations. Keeping that clear for the listeners is a challenge.” He pays particular attention to dialogue and conversations. “For me, it has to sound like two or more people are actually having a discussion. This comes out of being an actor. If you give me a line, I have to decide how I’m going to respond to that as a character, which in turn influences the next line.”

Happily working at home in his recording studio with his dog, Charlie, quietly listening, Cosham says he loves narrating. “Of all the things I’ve done, sitting in a booth reading--no makeup, no eight-hour rehearsals--it has a lot of advantages! I love what I do.”--Jessie C. Grearson