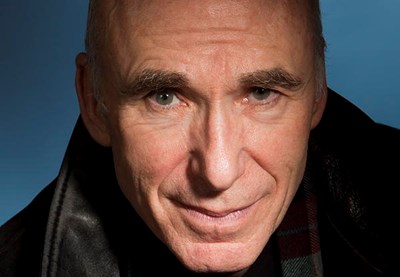 “Doing a series is like living with that family of people, you really get to know them." 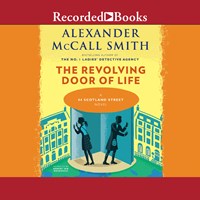 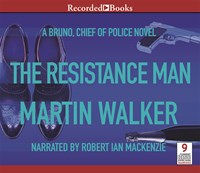 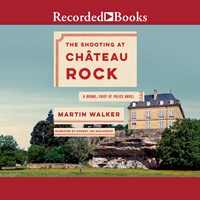 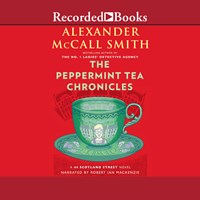 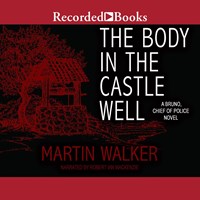 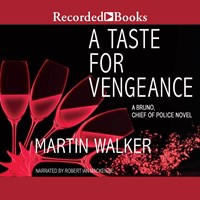 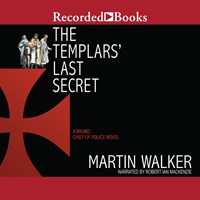 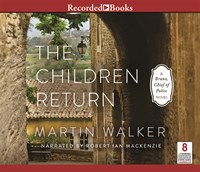 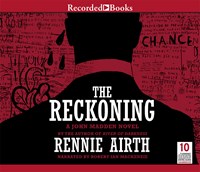 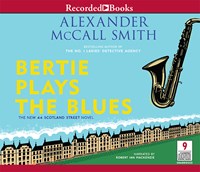 “I was a London policeman for three years, straight out of school. I actually had 23 different occupations before acting,” says narrator Robert Ian Mackenzie. His deep, resonant voice sounds like it was made for the stage. “The acting idea wouldn’t go away, but I didn’t dare try it. I literally tried everything else under the sun. I was 31 when I finally quit the job I was doing and headed off to try and get my foot in the door, and then I got sidetracked with opera for quite a number of years.”

Eventually, Mackenzie found his way back to voice-over acting, and then to audiobooks. “And the first book I auditioned for was 44 SCOTLAND STREET.” Seven more books in Alexander McCall Smith’s gentle series set in Edinburgh followed. (The eighth, SUNSHINE ON SCOTLAND STREET, is due out mid-August.)

Many listeners appreciate it when a narrator sticks with a series, and it can be rewarding for the narrator, too. “Doing a series is like living with that family of people, and you really get to know them and inhabit their characters as the years go by. You get to play all these different characters--men, women, children, and, occasionally, dogs. I feel I know all the regulars inside out, and I hope I’m giving the same characteristics as Alexander McCall Smith and Martin Walker wanted, but they’re very real to me.”

So after all those careers, does narrating fit the bill? “I love doing it--it’s actually one of the most fulfilling things for an actor, to do the production from beginning to end. You’re in charge of the casting, you come up with all of the voices. It’s your little world that you create. I find that when I come out of a four-and-half-hour recording session, it’s like stepping from one dimension to another because you just get totally engrossed in it.”

We asked whether there’s a dream audiobook Mackenzie would like to narrate, given the chance. “Well, there is one, because I’ve played it onstage, oh, eight or nine times, and that’s A CHRISTMAS CAROL. It’s just so full of the most wonderful characters. Here we are, over a hundred years since Dickens wrote it, and it’s absolutely relevant. Every single time I do it, it puts me back down on the earth, and I think that people leave the play thinking that as well. It’s the most restorative piece of writing, and it’s brilliant and fresh as the day he wrote it. I’d love to do that.”--Jennifer M. Dowell