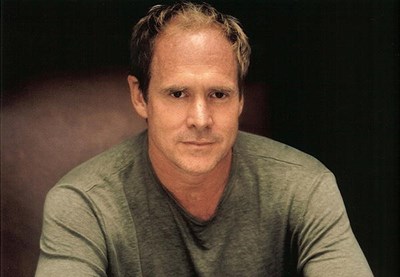 Listen to Will Patton read from Stephen King's FINDERS KEEPERS

"When the work really means something to me, I channel it." 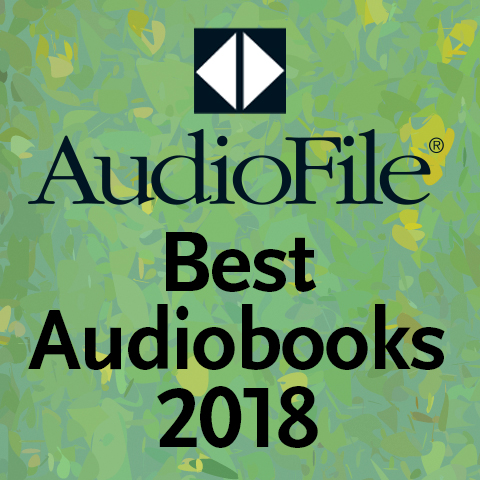 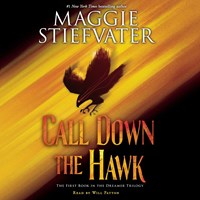 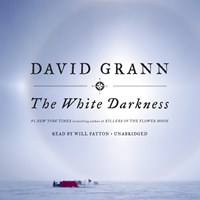 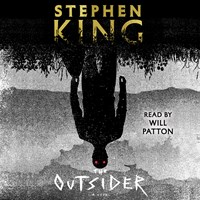 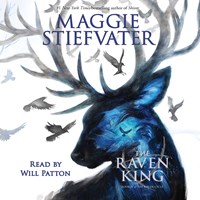 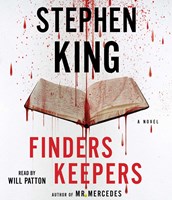 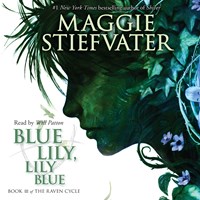 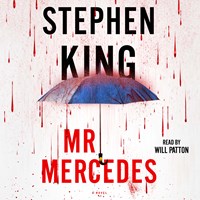 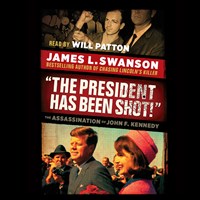 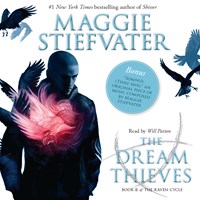 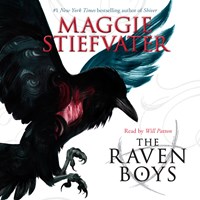 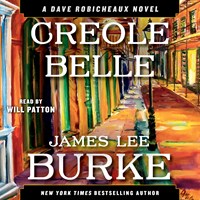 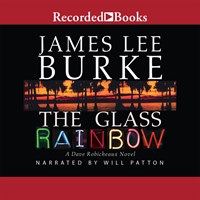 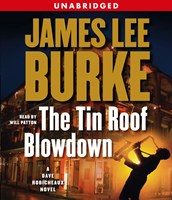 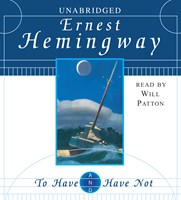 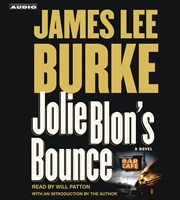 More Accolades for Will Patton

Talking with Will Patton

Will Patton describes one of the things he likes about audiobooks: "When I read a book aloud, I get to know the author. I get to know where he was emotionally." A year ago, recording Ernest Hemingway's TO HAVE AND HAVE NOT , Will was surprised where he found the author. "He was very dark, harsh, and you could see how that played out in his life." His recent performance of Jack Kerouac's ON THE ROAD for the 50th anniversary edition gave Will the opportunity to encounter an old friend. "It meant a lot to me to return to the book—to find where he and I met." Producer John McElroy directed Will in the recording of the Kerouac. "I've never heard a performance of the book that gets the tone in all its youth and benzedrine-driven energy," says McElroy. "Will simply disappears into the wilds of Kerouac's prose. It's extremely difficult stuff to read aloud—the complex lines of Wolfe, the riffs of Charlie Parker. But for Will, it's music and poetry."

Listeners who have experienced one of Will's audiobooks will not soon forget how his Carolina-infused voice simply enters the soul. In the thrillers of James Lee Burke or the literary fiction of Don DeLillo ( COSMOPOLIS ) and Charles Frazier ( THIRTEEN MOONS ), each story unfolds and envelops the listener. Denis Johnson's TREE OF SMOKE just received the National Book Award, and Will gives listeners a matching performance of tremendous power. Will captures Johnson's intensity with a demanding yet quiet telling. The better the writing, the more responsibility the narrator feels. "When the work really means something to me, I channel it," Will says. Johnson and Patton have worked together before—in Johnson's 1999 film "Jesus' Son" and onstage: Will is directing and performing in productions of "Purvis" and "Des Moines" this winter.

Since 1993, Will has recorded more than a dozen audiobooks of James Lee Burke's mysteries. He's created indelible portraits of the characters of the Louisiana stories of Dave Robicheaux and the Western settings featuring Billie Bob Holland. As with most narrators who record series mysteries, settings become familiar, and the characters friends. But Will notes, "You don't settle into him [Burke], there's so much to learn and explore." THE TIN ROOF BLOWDOWN , Burke's post-Katrina elegy, had a stunning impact through Will's voice, bringing even non-mystery listeners to the Burke/Patton partnership.

For a busy actor with film ("Waking Madison," "A Mighty Heart"), TV ("Numb3rs," "The Agency"), and theater commitments, audiobooks—thank goodness—continue to be important to Will. "Recording an audiobook is very intense. It's just you and the microphone, and your voice. It's naked. As an actor who likes to work hard, I love it."--Robin F. Whitten

Narrates perhaps the year's best audiobook, THE TIN ROOF BLOWDOWN , with a showcase of his skills with character portraits, timing, and impeccable storytelling. Al Gore's THE ASSAULT ON REASON is a fascinating contrast. Also note Charles Frazier's THIRTEEN MOONS and Hemingway's TO HAVE AND HAVE NOT .--2007 Narrator Yearbook

Will got his acting start Off-Broadway and soon found his way into TV soaps. Now a long familiar screen presence co-starring in CBS's new series "The Agency," Will concentrates his audiobook activity on select authors like Larry McMurtry and James Lee Burke. In McMurty's AMERICAN WEST, Will can freely exercise his chops as a character actor, particularly when impersonating the humorous geezers and eccentrics. His undisguised voice, still harking of his native South Carolina, is inherently rustic and ingenuous, like an untutored ranch hand whose outward simplicity disguises a sensitive and perceptive core. This core comes to the surface in 13 edgy Burke mysteries in which Will shows the underbelly of south Louisiana and West Texas—most recently in the darkly lyrical BITTERROOT .--2001 Narrator Yearbook