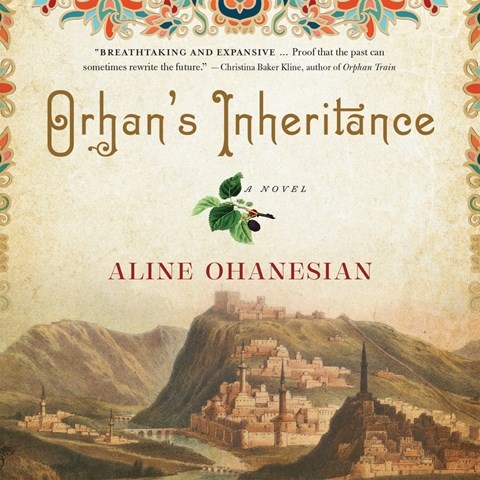 Assaf Cohen's narration sets the mood for this lush literary drama about the secrets we discover after a loved one's death. Orhan discovers that his grandfather's past haunts his own future. Cohen voices Orhan's dreams and trials as he travels from Turkey to Los Angeles in order to track down the stranger who has inherited the family home. The pace is steady, moving the story forward and drawing the listener into the escalating tension. Various characters, like Orhan's father, come to life in gruff tones. Such distinctions help the listener keep track of the diverse cast. The narrator moves between male and female characters seamlessly, preserving the spell. M.R. © AudioFile 2015, Portland, Maine [Published: DECEMBER 2015]