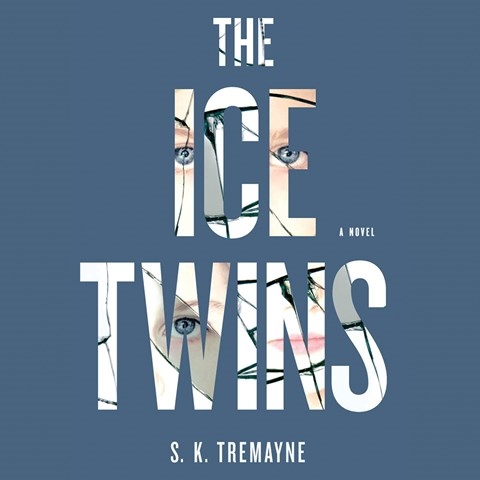 Tremayne's psychological suspense moves between the perspectives of a husband and wife named Angus and Sarah, who have lost one of their twin daughters in a freak accident. The decision to employ two narrators, one for each point of view, emphasizes the stark difference in the couple's emotional states. Penelope Rawlins shines with a convincing portrayal of Sarah's haunting anxiety, which inflames the novel's suspense. On the other hand, Sandra Duncan's reading of Angus's perspective pales in comparison. She beautifully articulates the father's frustration and anger but also seems to be overacting in order to differentiate the genders. Duncan's delivery makes Sarah and the couple's daughter come across as whiny and clingy. Overall, the production amounts to a mixed bag, but it's still a worthwhile listen for suspense fans. J.F. © AudioFile 2015, Portland, Maine [Published: MAY 2015]