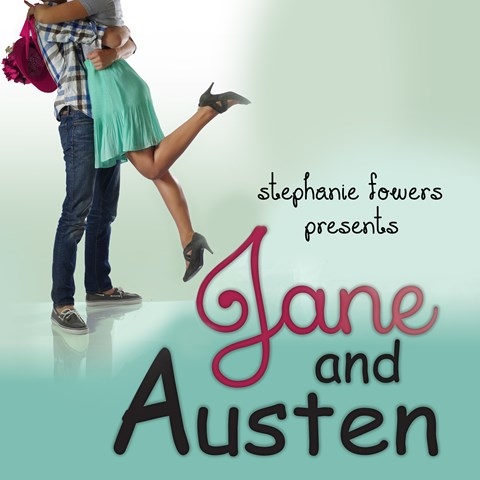 Andrea Emmes's narration is perfect for this fluffy story aimed at Jane Austen fans. Emmes's high tones and fast pace capture the voice of Jane, an event coordinator who is launched into a comedy of romantic chaos and familial absurdities when she agrees to plan her friend's wedding. Emmes captures the haughtiness of the English in-laws-to-be and creates a wide range of caricatured voices for other characters, reflecting the lightheartedness of this romance. Emmes's enthusiasm keeps the listening dynamic, even as the author makes the somewhat laborious connections between the characters in Jane's life and those in Austen's novels. M.F. © AudioFile 2015, Portland, Maine [Published: APRIL 2015]