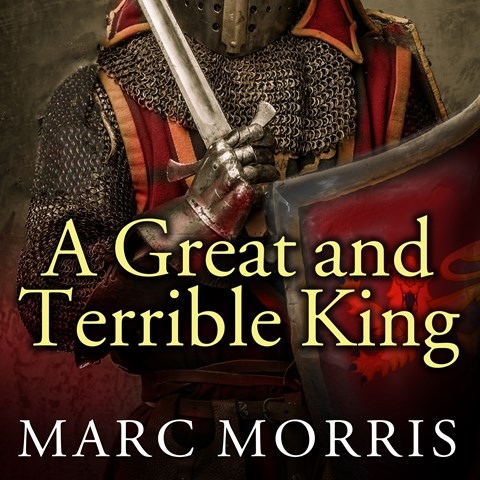 Narrator Ralph Lister delivers a vivid picture of medieval England as described in this well-researched audiobook on King Edward I. Ambitious and intelligent, King Edward spent most of his life fighting, starting with the Crusades. He later mounted battles against Wales, Scotland, and France to expand his realm and to exercise his kingly rights. Even on his deathbed he wanted to reclaim Jerusalem for Christianity. Lister uses his marvelous vocal range to bring strength and depth to the persona of Edward. His performance gives listeners insight into the character of the man who defeated William Wallace, of BRAVEHEART fame. Not just a monster as he has been portrayed, Edward was also a zealous, long-reigning king. E.E.S. Winner of AudioFile Earphones Award © AudioFile 2015, Portland, Maine [Published: MAY 2015]