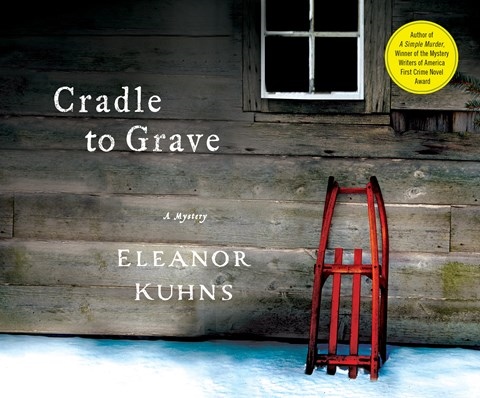 In the third Will Rees series, set in post-Revolutionary America, Will and his new wife, Lydia, a former Shaker, make a winter trek across Maine to New York to help Lydia's dear friend, Hannah Moore, a Shaker woman who is accused of kidnapping the five children of a neglectful mother. Narrator Susie Berneis brings warmth, intelligence, and credibility to the itinerant weaver-farmer-detective as he works to prove Hannah's innocence. When the children's mother is found murdered, Hannah becomes the prime suspect. Berneis keeps the story on an even keel with her understated delivery. As Rees attempts to uncover the truth, Berneis painstakingly develops each character in the secretive Shaker community, until the carefully buried truth is revealed. Berneis makes this worthwhile listening. S.J.H. © AudioFile 2015, Portland, Maine [Published: AUGUST 2015]