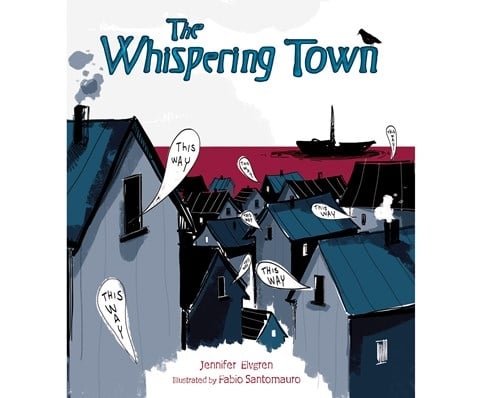 This short work, based on a true story, is superbly recounted by narrator Elizabeth Cottle. In 1943, in Nazi-occupied Denmark, Anett and her family shelter a Jewish mother and her son, Carl. Cottle deftly captures Anett's determination as she obtains food and library books for the refugees. She also conveys Carl's fear and hope as well as the threatening aggression of the Nazis. Sound effects of plates and cutlery, squeaky doors, and animals convey a sense of place. A neighborhood effort to spirit away the pair to Sweden provides a hopeful conclusion while still giving young listeners a picture of the horror of war. S.G.B. © AudioFile 2015, Portland, Maine [Published: MAY 2015]