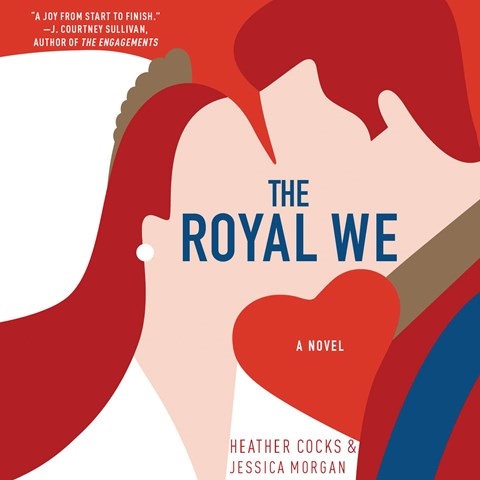 Christine Lakin's performance of this clever, funny, and sometimes poignant book is delicious. When down-to-earth but a little wild Rebecca "Bex" Porter comes to Oxford to study art and meets hunky, catch-of-the-century Prince Nicholas of Wales, heir to the British throne, friendship turns to romance played out on the world stage. Lakin gives Bex a believable all-American liveliness and Prince Nick a touching, intelligent vulnerability that resonates. She is also expert at crafting the voices and accents of Nick's friends and confidants. Each is easily recognizable and spot-on for that character. This perfect pairing of narrator and story captures the listener from the get-go. A.C.P. © AudioFile 2015, Portland, Maine [Published: JULY 2015]