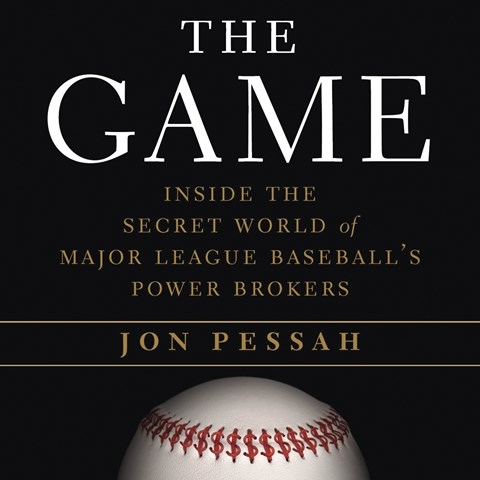 Jeremy Arthur's narration shapes the story of the power struggle that occurred in baseball from the early 1990s to 2010. He never camps up accents, never uses imitations; he just recounts the three parallel stories: the inner turmoil in the Yankees front office, led by George Steinbrenner; the politicking surrounding the administration of baseball commissioner Bud Selig; and the labor fight between union and management. Save for a couple of mispronunciations, Arthur capably narrates this twenty-year moment in time, on and off the diamond. His occasional incredulity is appropriate as the listener hears about some of the behind-the-scenes bumbling that went on. M.B. © AudioFile 2015, Portland, Maine [Published: JULY 2015]