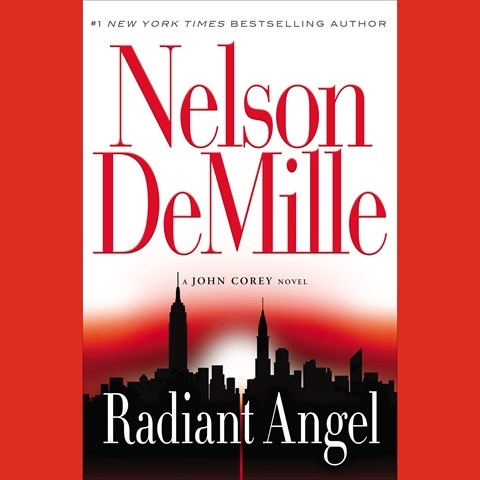 Nelson DeMille and Scott Brick continue to collaborate in bringing the author's tough, wisecracking former New York City cop, John Corey, to life. In this installment, Corey battles Russians who are intent on destroying Manhattan. DeMille is one of the masters of the contemporary thriller, and Brick is one of the great audiobook narrators. Their collaboration is as professional and riveting as one would expect. Seven hours of listening go by very fast. The plot is predictably formulaic. Brick's Corey can seem an engaging caricature. The violence can be graphic and unsettling. But, as John Corey himself might say, what do you want from a thriller--enlightenment? It's a great ride. F.C. © AudioFile 2015, Portland, Maine [Published: JUNE 2015]