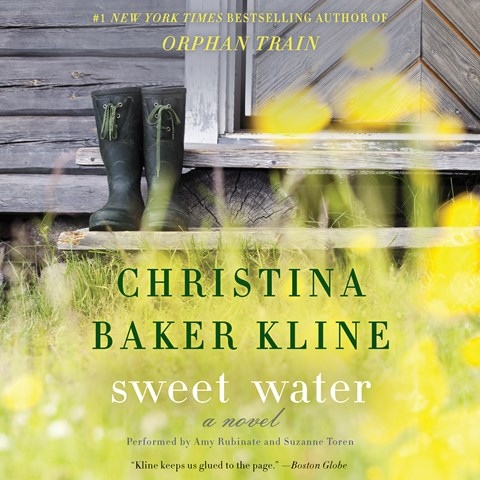 Amy Rubinate hits a home run narrating this story of the destructive power of family secrets. Rubinate gives a spot-on papery thinness to the Southern voice of fragile Grandmother Clyde, whose perspective forms half of the book, and a younger, clipped, soft but determined voice to granddaugher Cassie, whose perspective forms the other half. Rubinate's portrayal of Grandfather Clyde perfectly captures the roughness and despondence of an elderly, used-up, angry, and regretful drunk. The story's abrupt ending and lack of resolution are the only disappointments in this well-presented audiobook. A.C.P. © AudioFile 2015, Portland, Maine [Published: MAY 2015]