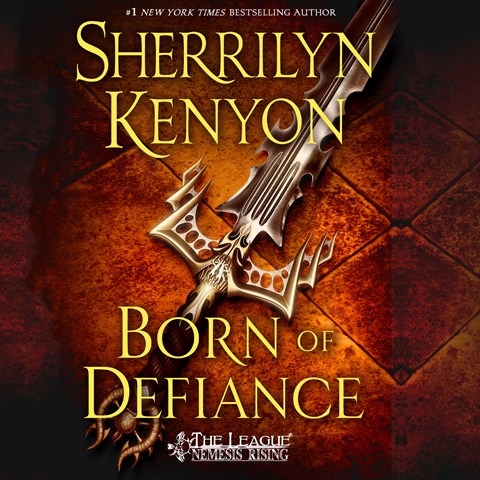 BORN OF DEFIANCE The League, Book 7

Narrator Fred Berman doesn't waste a moment plunging listeners into the imaginative paranormal world of the League, and into the heart and mind of the fierce fighter Talyn Batur. As an outcast among his people, Talyn has spent his whole life fighting for respect. When the woman he loves draws him into a conspiracy against the crown, he finds himself forced to make a gut-wrenching decision. Berman's accents are spot-on, and his ability to shift smoothly between characters keeps the pace and tension of each scene high. Though Talyn is an aggressive warrior, Berman also captures his charming ineptness around his companion, Felicia, presenting a fully rounded character whom listeners will want to follow throughout this high-stakes adventure. B.E.K. © AudioFile 2015, Portland, Maine [Published: OCTOBER 2015]